Most of my games are made in either Unity or Clickteam Fusion 2. 5 Developer. I have many other smaller projects on aabicus.itch.io.

A multiplayer competitive arena brawler. Choose from a variety of different spells and fight other players in an ever-shifting arena! Heavy emphasis on environmental destruction/creation and mobility, think Fortnite meets Quake.

A crowdplay game designed to be streamed on Mixer. One viewer controls Gaston, gentleman thief who robs banks using his army of nanobots (the other viewers). Get rich together!

I worked on the initial game design and characterization of the setting and protagonist. I maintained the design document, wrote initial in-universe dialogue and the opening tutorial screen, and also created/maintained social media presence. I’m also one of the two regular casters during livestreams. 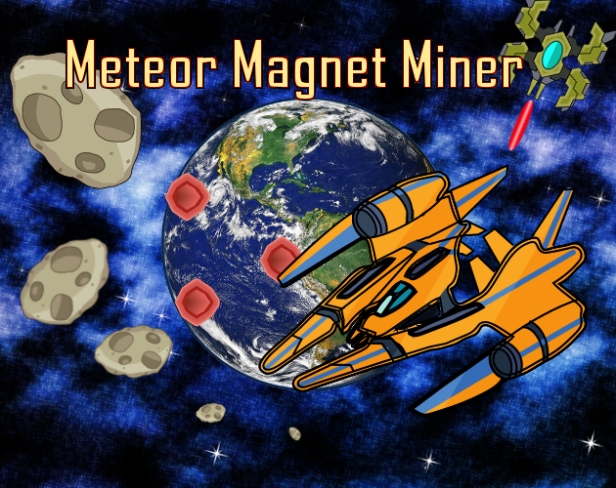 Developed by a team of four and first-place winner of TinyJam 2018. Playable in-browser. Take control of a magnetic ship and navigate an asteroid field to collect ore and return it to Earth. Beware of hostile alien ships!

I came up with the initial design and was primary playtester. I also designed a prototype in Clickteam Fusion 2.5 Developer to quickly test game concepts.

An in-browser point-and-click office simulator. Spend a typical day at work, throw paper balls into the wastebasket or feed documents to the pneumatic tubes. Plenty of other little secrets to find as well!

This was a two-person project where both of us handled concept and design. I created all the sprites for this game using Clickteam Fusion 2.5 Developer, Photoshop and Piskel.

6. The Wolf and the Waves

An in-browser survival game inspired by Miasmata and DVa from Overwatch (though I learned afterward that it’s far more similar to a game called Inner Worlds.) You play a penitent werewolf traveling to a remote island seeking a cure for his lycanthropy. Can you survive long enough to craft the antidote?

The largest of my college solo projects, it features procedural enemy and item spawns, three different island biomes, and a player character that can change forms with form-specific attacks and movement systems. Also features a custom soundtrack composed by WydOcean. I wrote all the code in Clickteam Fusion 2.5 Developer, completed all the spritework in Piskel, and wrote all in-game text.

A continuation of a deceased friend’s short story, Gamer 2 is a pixel platformer starring a wolf named Hailey trapped in a virtual reality machine. The largest of my pre-college projects, it features 8 complete levels, 7 different enemy types with unique AI, and a custom soundtrack composed by SydMeeker. I wrote all the code in Clickteam Fusion 2.5 Developer, completed all the spritework in Piskel, and wrote all in-game text. I also completed a fully-illustrated walkthrough to practice wiki scripting.

My first major completed project, Electra City is a 2-player fighting game set in a cyberpunk-themed city. Features 4 playable characters each with 8 unique animations and 2 color palettes. I wrote all the code in Clickteam Fusion 2.5 Developer, completed all the spritework in Piskel, and wrote all in-game text.