I record with a Yeti Microphone and edit sound files in Audacity. 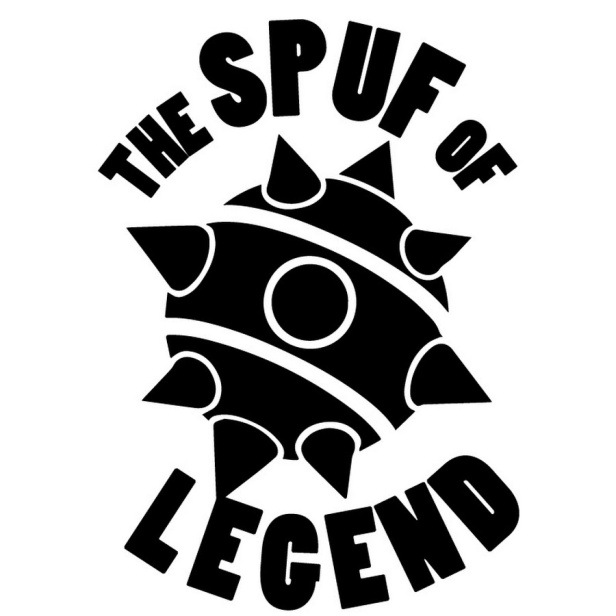 3. I voiced Carl in The Calls, an exploration game where the player helps prepare a friend’s housewarming party, but things aren’t what they seem.

4. I voiced the protagonist in The Dead Mines, an exploration game about shutting off leaking gas pipes in an abandoned mine.

5. I voiced a police officer and various civilians in Peace and Order, a VR game about the Philippine Drug War. 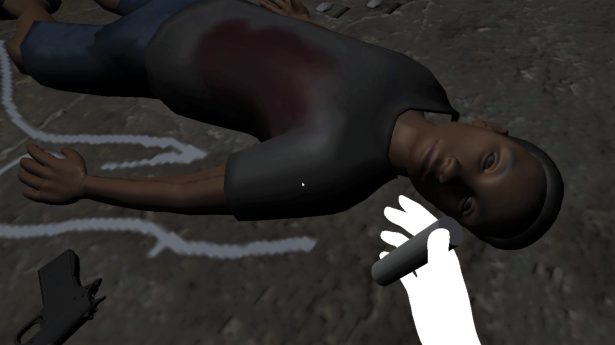 6. I voiced the radio guy in Deflection, a ricochet-based shooter made in the Unreal Engine.

8. The official trailer for ForzeBreak, a vehicle brawler on Steam, uses audio recordings from me shoutcasting their first tournament.

9. PCI Gaming brought me back to voice the introduction for their 2016-2019 Agar.io fragmovie compilation.