Warning! Censored images of naked people (and one bunny) in this article. Turn back if you’re at work! Also assume that any links are to NSFW sites.

Do you like nude mods? I like nude mods. But up till now, the only free-to-play game I’ve covered in my articles is the nude mod for Star Trek Online. This time I wanted to write about other games you can play right now without spending any money.

Star Wars: The Old Republic: Let’s start with this one so I can make something clear: I intentionally avoided free MMORPGs in this article because they are far-and-away the easiest games to find nude mods for. A casual internet search brought up immediate results for ArcheAge, Final Fantasy 14, Riders of Icarus, Neverwinter and World of Warcraft, though I haven’t played these exact mods so I can’t confirm they work. The SWTOR nude mod works for males and females (major plus in my book), though it feels a bit dicey to install because it involves running an .exe that changes the files for you. In general I’m not really a fan of MMORPGs and they all kinda feel the same to me, so I only wanted to bring up SWTOR in particular because of how strongly the devs worked on making a storyline with multiple possible directions to take your player character. Since Bioware wrote it, SWTOR is one of the few MMORPGs that really strive to make your player character feel like a distinct person rather than merely an avatar to experience the world through. Not to mention it has all the richness and variety that the Star Wars universe is famous for. 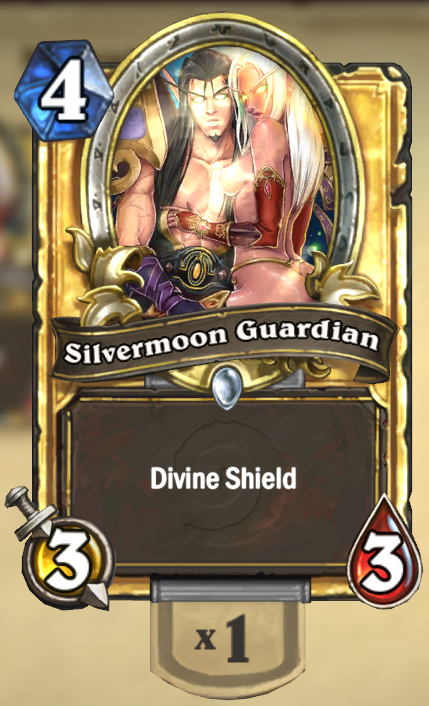 Hearthstone: This one’s a bit different from the others because it not only changes the player character, it also upgrades a bunch of the splash art on cards! The Lover’s Lab mod has very specific instructions involving adding a global hook and some other…things… honestly, I couldn’t really track what I was doing but eventually the mod worked, and the developer claims that since it doesn’t change the game files, Blizzard’s normally strict anti-modding policy wouldn’t care about this. One possible downside to this mod is that it’s decidedly more sexual than any other mod I’ve written about, and I’m not sure I consider that a positive thing. Plenty of card artworks showcase sexual situations, and the artstyle isn’t very united because the creator grabbed the pictures from all sorts of different sources. Personally, I’m into nudity for the exhibitionism, not the erotica, but I suspect most people looking for nude mods aren’t bothered with the distinction.

Sven Coop: I recently wrote about discovering this mod of Half Life, and I stand by my assertion that it’s one of the best shooters in Valve’s canon, especially since it’s free to play. You can choose pretty much any player character that’s ever been rendered in 3D, and naked women are no exception (I’m disappointed nobody’s made a male nude mod for this game. Who can say no to Gordon’s gorgeous glutes?) There are nude mods for security guards Barniel and Kate, both obtainable from ModDB. To install, stick the file in C:\Program Files (x86)\Steam\steamapps\common\Sven Co-op\svencoop\models\player and then locate it in the game options (for some reason the dropbar lists every default skin multiple times, so don’t give up if you can’t find the nude ones on first pass. They’re in the dropdown somewhere). Personally I usually use Kate, both because her blue beret is awesome and because her skin tone matches with the CSO female arms mod for first-person.

Fallout Shelter: Let’s take a break from all these 3D shooters. Fallout Shelter is a base-management game that puts you in control of your own vault, caring for your vault-dwellers’ needs and expanding your territory. A mod recently released on the Nexus lets you update the female wardrobe options to be a bit more risque. It doesn’t come with a readme or anything, but you have to replace the resources.assets folder in C:\Program Files (x86)\Steam\steamapps\common\Fallout Shelter\FalloutShelter_Data . The game is a nice time-waster that’s also available for mobile devices, and I found the controls both nuanced and easy to understand. There may not be a lot to the game, but it does what it set out to do, and the nude mod works perfectly.

Second Life: This article would be incomplete without mentioning the granddaddy of nudist simulators, the ancient game whose community has stuck with it through three presidents because nothing else can hold a candle to the sheer breadth of content available to play, create, or sell. As one of the only games that gave its playerbase unrestricted ability to expand the game world, Second Life is the sort of game where you can be or do anything. My account is actually extremely old because I made it back in 2010 for an exploratory university class called Religion and Spirituality in Second Life. The journal I wrote for said class earned my only A+ in college and does a pretty good job showcasing the pros and cons of the game, so I recommend reading it if you want to see what sort of experiences you can expect in Second Life. As mentioned above, there are user-created microtransactions, mostly because the creators are allowed to set their own prices for their wares, but the vast majority of content is completely free and you can make your avatar look like almost anything without spending a dime. 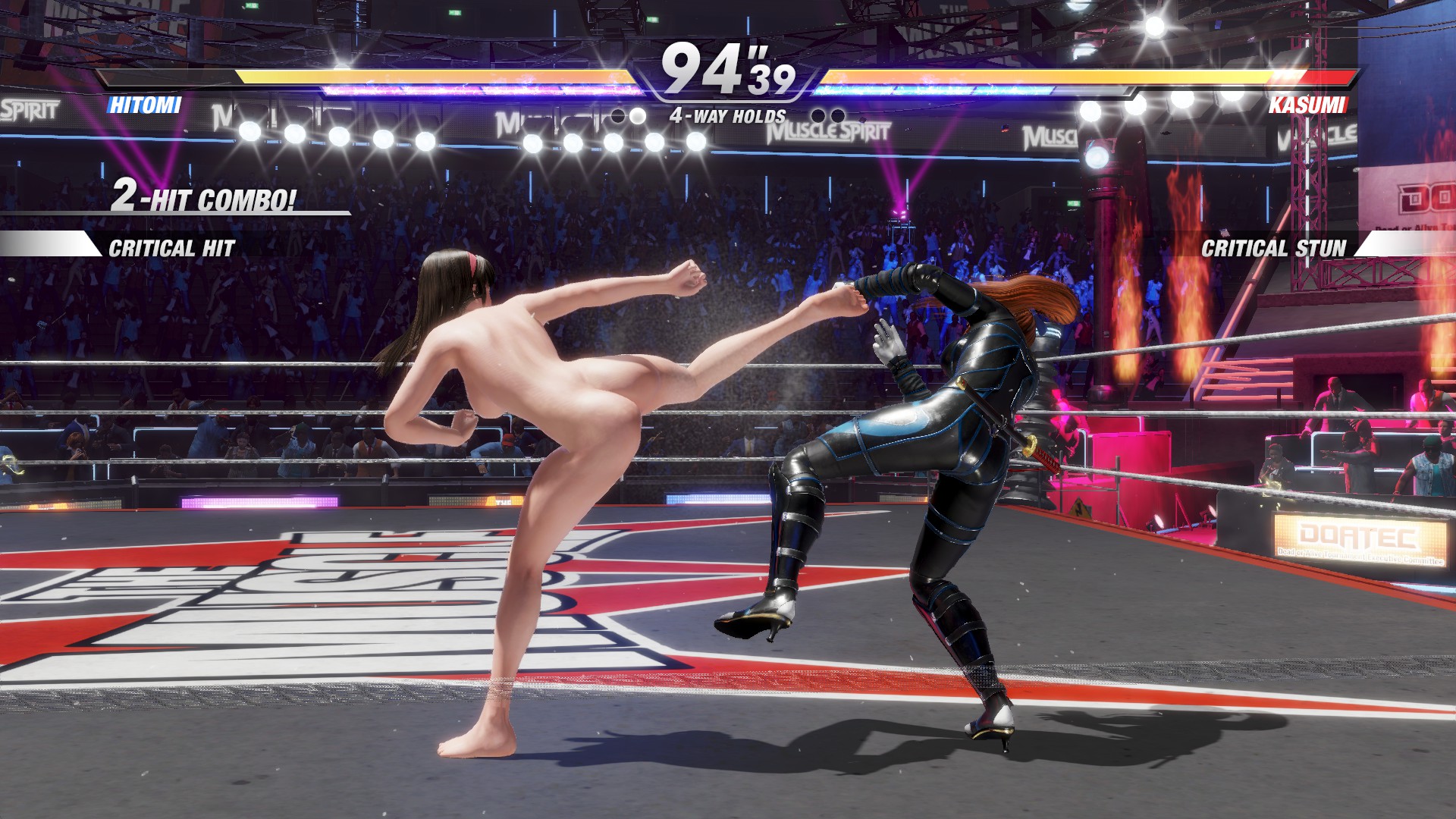 Bonus game: Dead Or Alive 6 barely qualifies for this article, as a microtransaction-riddled hellscape of fighters and costumes. The free version comes with only 4 characters, and everyone else is locked behind very pricey paywalls. Furthermore, the female and male nude mods only work on specific costumes, and most of them are swimsuits not in the base game. However, there’s exactly one crossover; Hitomi is one of the core fighters and the mod replaces her default outfit, meaning you can at least test with her to see if the gameplay’s for you. Be sure to watch this modding walkthrough as I didn’t find the process intuitive in the slightest.

And that’s a wrap! Hope you found at least one fun new game to strip down in. After all, nobody should have to spend money to take their clothes off. So what are you waiting for? There’s nothing standing in the way of you and any of the games on this list. Life’s too short, play naked!