You’ve heard a lot about Medical Necessity in my weekly dev diaries, but it’s not the only game being developed in my college Masters’ course! A large team led by Ahmet Terzioglu has been developing a competitive multiplayer game tentatively called Major League Magic, and at 3pm PST the first MLM tournament will be streaming on Twitch! This is the first public opportunity to see the most ambitious project in our class, don’t miss it!

Major League Magic is a 3v3 online brawler where both teams select their spells from over a dozen options and fight for three rounds. These spells all leave permanent effects on the environment, effects that remain even after the round ends, so players have to focus on manipulating their environment as well as fighting their foe if they want to win.

The winner of the tournament will get a $20 Steam gift card or, if more than 8 people enter, the gift card will go to second place and first place will win a brand new PC Half Tower Case! 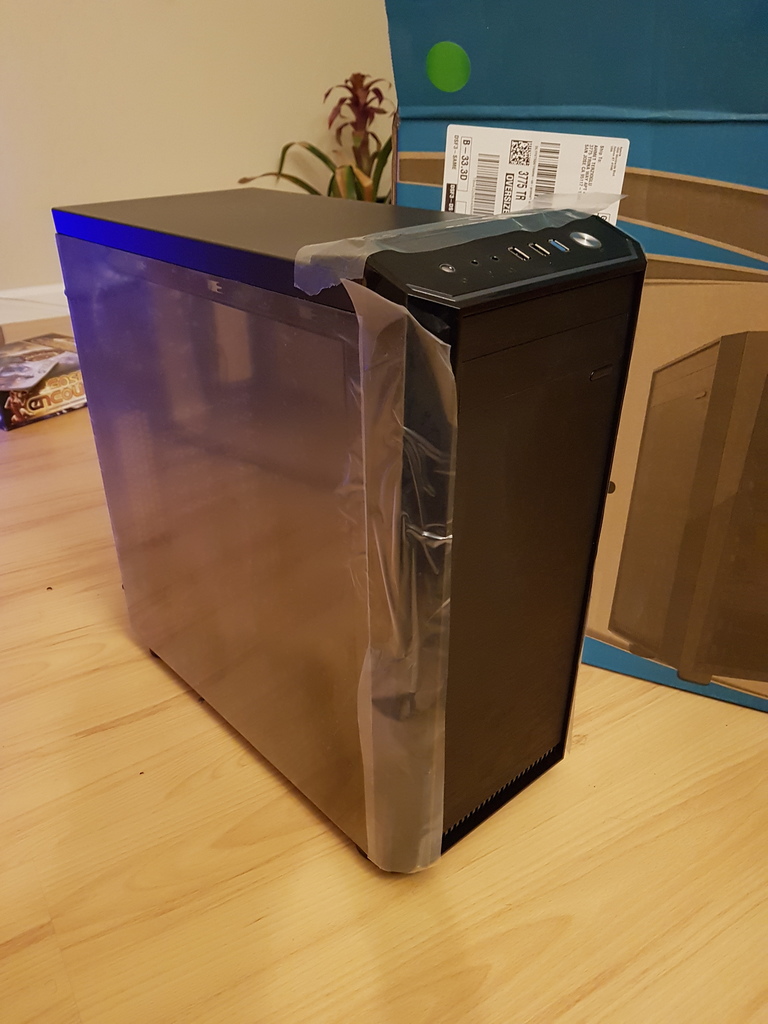 The tournament will be broadcast from Twitch.tv/aabicus, and I’ll be posting another update to this article as we get closer to the start time, so keep an eye on The Daily SPUF! Thanks to everyone who shows up to watch!