Every heister remembers the early days, so many awesome-looking weapon mods like laser sights and specific scopes that you’d totally use if the game would just drop them already. You’ll unlock everything eventually, but if you ever want to get serious about farming out weapon mods, there are a few ways to speed the process up a bit. Here are 5 Ways to Farm Weapon Mods Quickly!

1 – Before you start farming cards, strip any attachments from weapons you own and don’t care about. The game will stop dropping any specific mod after you already have two unused in your inventory, so any attachments modded to weapons are gonna waste a weapon card later down the line. 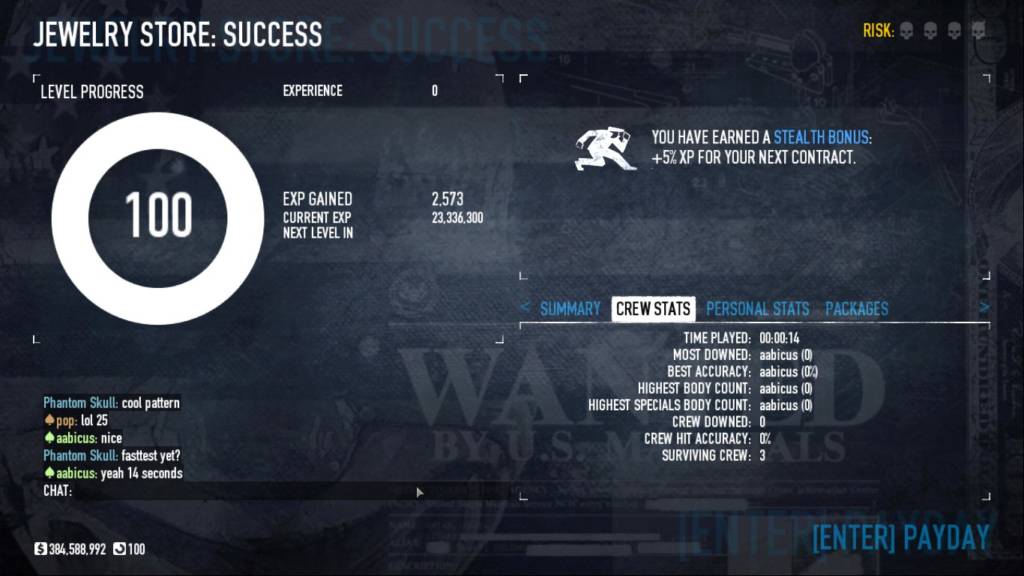 2 – Jewelry Store is the archetypal speedrun heist for farming cards, completable by a three-person team in under 15 seconds, but even a solo heister can beat normal difficulty in under half a minute. Two cards a minute is a pretty good return for your time. But if you’ve got cash to burn, you can even speed that up with:

3 – Offshore Casino is always an option for heisters who don’t plan on going infamous anytime soon. Weapon cards are the cheapest type to set as preferred, one ‘Safed’ weapon card is my personal favorite ratio for getting mostly new attachments at a low price. Speaking of buying weapon parts directly…

4 – Safehouse Raid gives you 6 Continental Coins every time you beat it, and Continental coins can be directly spent to unlock weapon attachments. I recommend this method when there are a few, specific parts you really want, because otherwise Continental Coins are better spent upgrading your safehouse, bots, or CrimeSpree. Speaking of which… 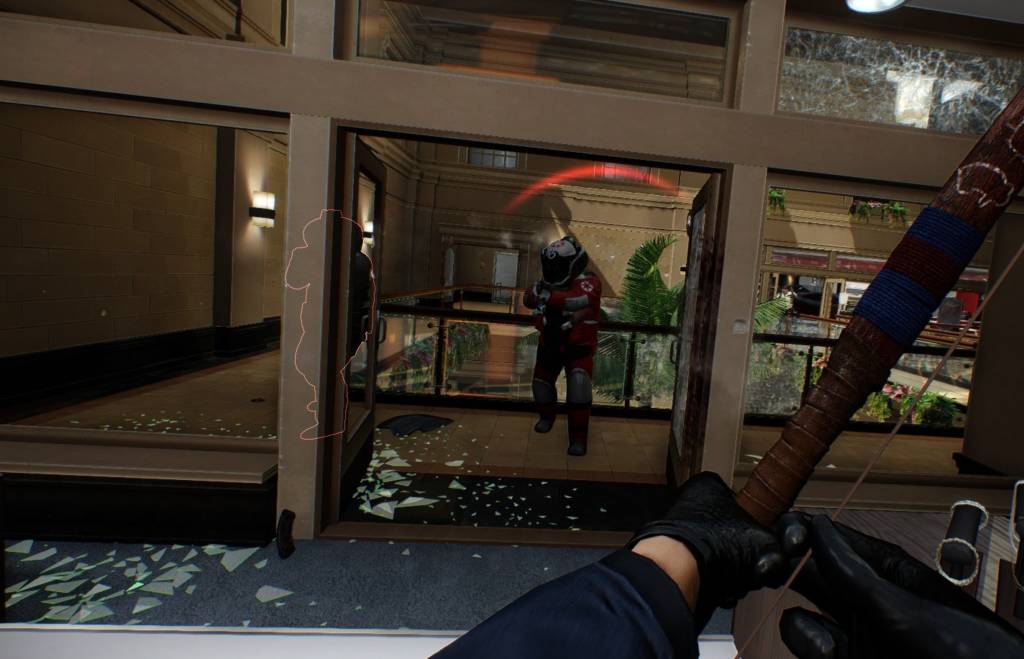 5 – CrimeSpree! Regardless of how far your CrimeSpree gets, it’s one of the best modes in the game for quickly unlocking large amounts of every unlockable loot type. If you play a bunch of CrimeSpree, you’ll pretty quickly have so many weapon mods you won’t know what to do with all of them.

Bonus #6 – if you own the Ultimate Edition, make sure to grab as many Gage Courier Packages as you can. Every heist has 2 to 10 of them hidden throughout the map, and collecting enough packages will reward you with extremely useful weapon mods. The Gage Courier mods are accepted by most guns, free to attach, and have very good stats, and you’ll absolutely be using them for the rest of your heisting career.

Thanks for listening as always, this is aabicus with the SPUF of Legend, keep those helmets flying!