Half-Life was a great game, had a huge impact on the shooter genre and everybody who grew up back then loved this game, myself included. Valve did a decent job of releasing new content for us all to play, such as Blue Shift and Opposing Force, but the real heroes were the modders who filled the voids with hundreds of standalone fangames of every conceivable length and quality. A few of them are super famous, and if it made this list, it’s because I think you should go play it.

Quick Disclaimer: This list is only interested in mods, not retail spinoffs. So no Counter-Strike or Team Fortress Classic. If you have to pay money for it, it isn’t a mod.

#1 Adam. OK on second thought, you probably can skip playing this one. It was one of the earliest Half-Life mods, came out in 2000, and it had one of those classic half-baked fangame plots about being an alien trying to kill Einstein…but none of that mattered 95% of the gameplay was just using Half-Life assets to make Black Mesa rooms in your average military base, and the only real “legacy” this mod has is…this naked chick. 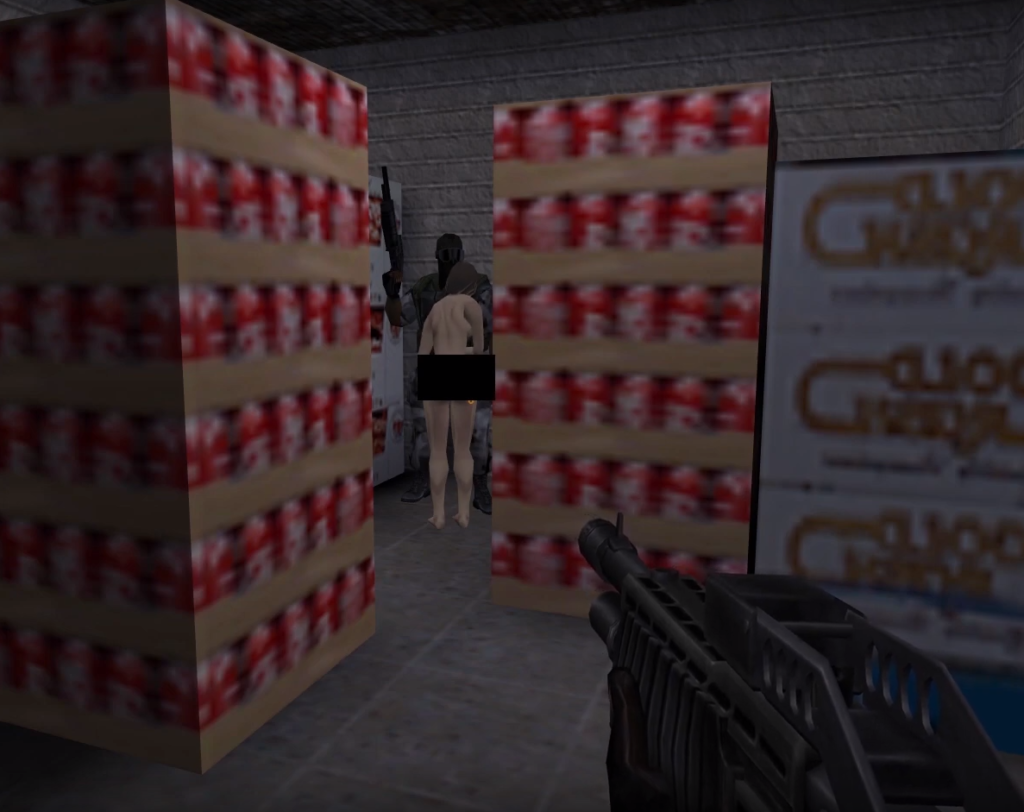 See, for whatever reason, the developer felt the need to add a military brothel that the player briefly travels through, and that custom-model became THE base for so many female characters in other mods. Since Half-Life itself has like, no girls whatsoever, you would find this model all over the place back in the day, wearing all sorts of different outfits.

#2: They Hunger was one of the largest and most ambitious Half-Life mods ever made, and my personal favorite on this list. Starring a writer surviving the zombie apocalypse in a lonely countryside town, They Hunger does for John Romero-style zombie horror what Half-Life itself did for laboratory-catastrophe horror. Almost all the environmental assets were custom-made and it featured custom voice-acting, music, and enemies including zombified farm animals. They Hunger set the bar for every mod to come afterward by showing just what the GoldSrc engine was capable of. 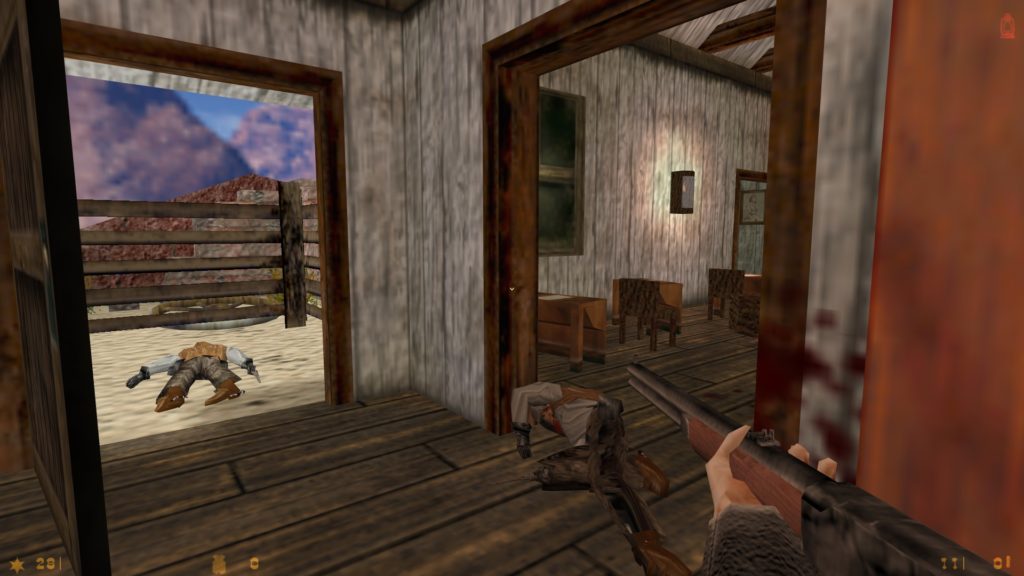 #3 Wanted! was another total conversion mod, this time set in a spaghetti western frontier and starring a sheriff chasing after a gang of bandits who just ransacked his town. Wanted! is a great game in itself, but its biggest legacy is its loads of custom GoldSrc scripts that future modders could use to slowly branch out from just using Half-Life assets. Due to being set in Wild West, most of the weapons were custom-scripted, and Wanted! also came bundled with a multiplayer mode that featured working bots and game modes other than just Deathmatch. 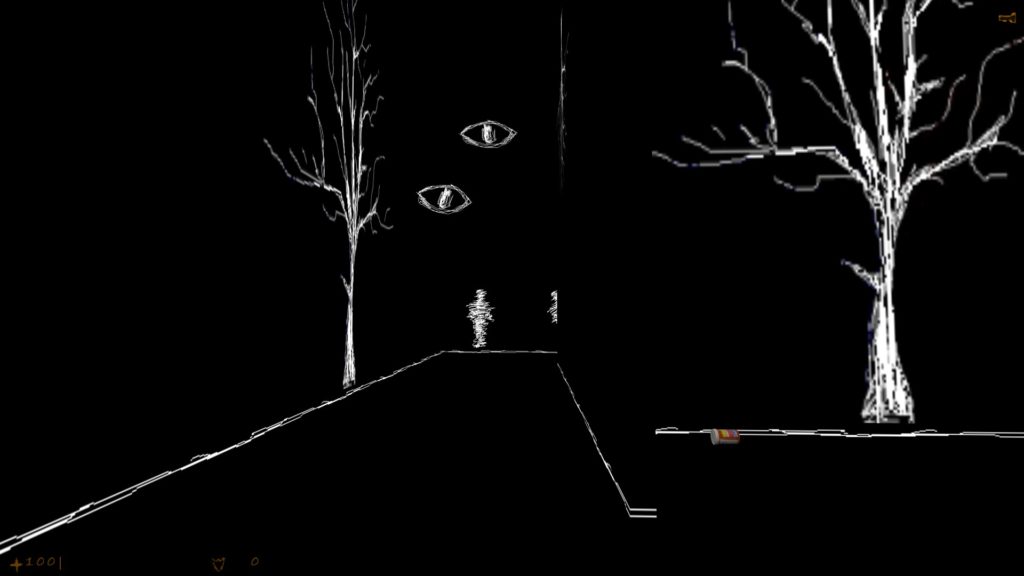 #4 Afraid of Monsters is a full-blown horror mod, released in 2006. You play as a suburban man suffering from night terrors and addicted to painkillers, and the gameplay involves stumbling through ordinary locations like hospitals and houses fighting your own hallucinations. Not only did Afraid of Monsters get its own Director’s Cut which is a huge upgrade to the original mod, the same developers used a lot of the skills they learned making Afraid of Monsters to create the spiritual successor Cry of Fear, which is itself a hugely influential horror game. 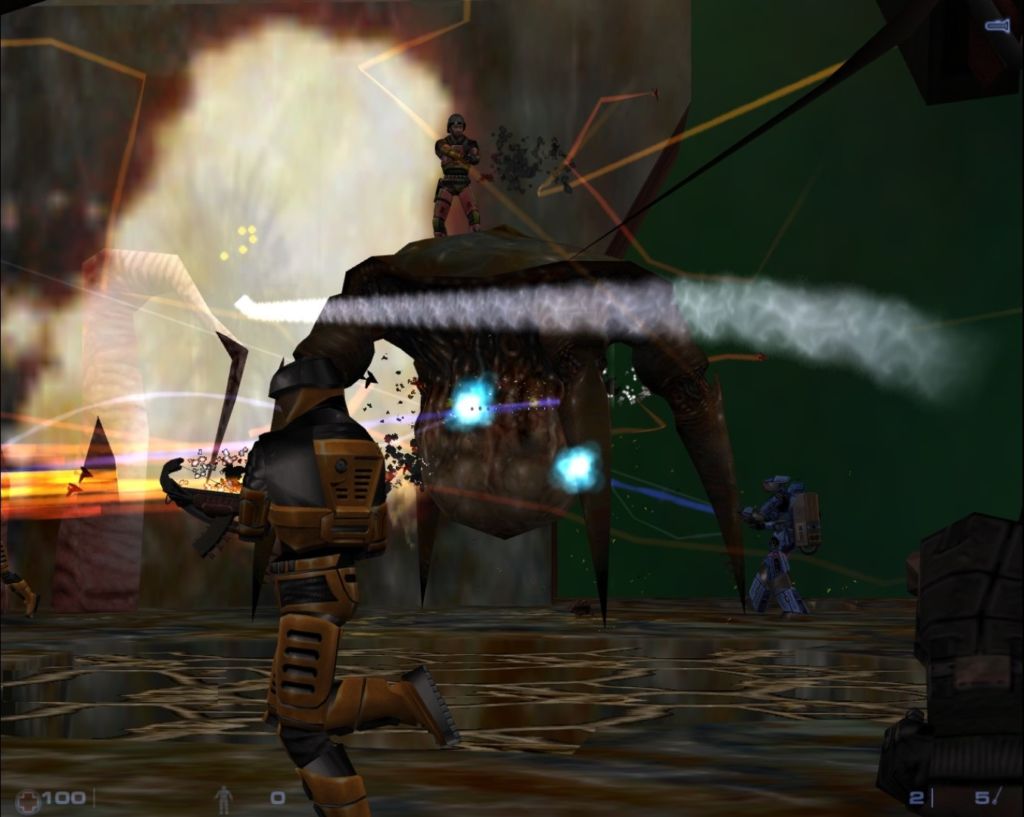 And finally #5 Sven Coop has set the standard for Multiplayer Half-Life mods ever since first coming out in 1999. It took the Half-Life single-player campaign and made it cooperative, so the whole server can play through the game at the same time. It has a staggering number of user-made maps, and as of 2016 it’s even available on Steam, containing the complete campaigns for Blue Shift, Opposing Force, They Hunger, and Afraid of Monsters. Of all the games on this list, it’s the only one to maintain a dedicated community of its own, and you can still find hundreds of thriving servers even today.

Thanks for watching, this is aabicus with the SPUF of Legend, have a good 2019!