Hi everyone! I’ve been almost completely silent on both the forums and this blog, and I apologize for that, but as I mentioned in this video, I’ve been attending a Master’s program in Game Design, and it’s been loads of work. Luckily it’s been amazing and enjoyable work, and I’ve just wrapped up my first (and supposedly the busiest) quarter. It has been so great getting to explore so many different elements of game design in an academic setting! This article is basically a compilation of what I’ve been doing the last four months, and a bit of discussion on how I’ll be incorporating more regular articles about my upcoming projects. 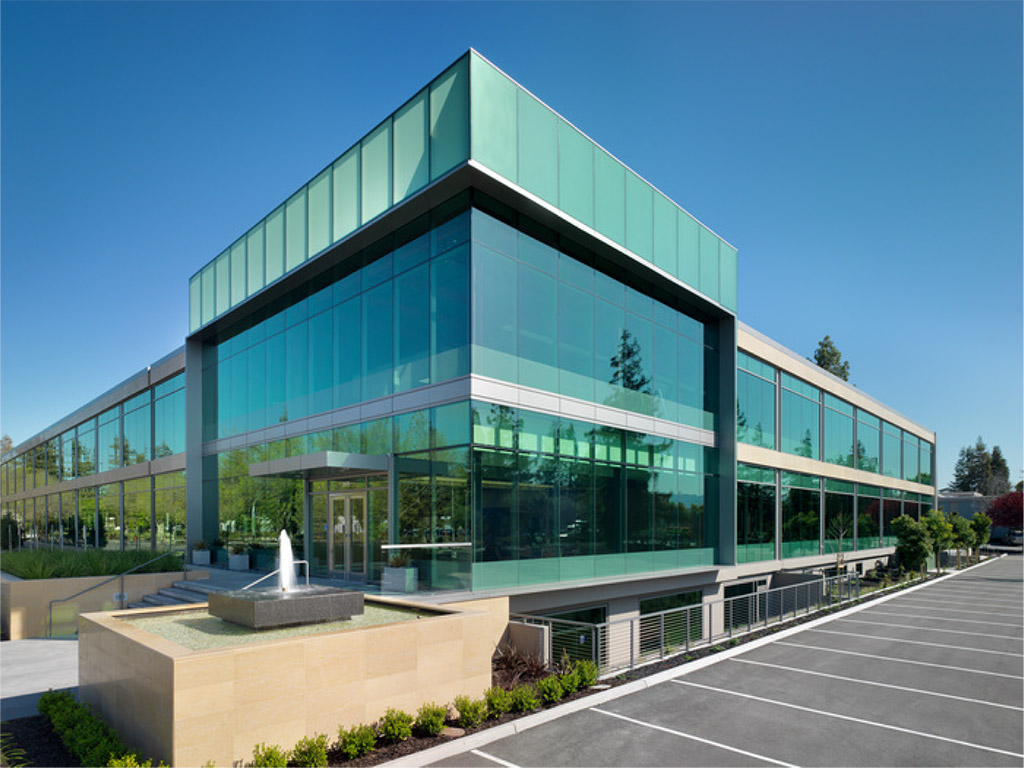 My first class was called “Rapid Prototyping” and basically involved creating lots of quick little games, to practice new ideas and learn how to create new mechanics. Our first assignment was to create a solo project, and I chose Clickteam Fusion as my engine due to my familiarity using it. Ever since playing DVa in Overwatch, I couldn’t stop thinking about how she used her death mechanic to toggle between two different forms. I set out to make a single-player game with a protagonist who could shapeshift between two forms that had differing strengths and weaknesses, and the result was The Wolf and the Waves, an in-browser adventure game where you control a penitent werewolf traveling to a remote island seeking the cure to his illness.

After that, I got to work with another student on my first ever duo project. Since he handled the programming, I was able to expand into Unity, and we made Zone Out, a tranquil game rather different from the sort of thing I normally make. I created every single art asset for these games, as part of a general effort to get better at creating sprite art on a timely basis.

The main thing I learned from these two games is just how important good User Interface is. I had to redo the UI for WitW over and over to solve complications my playtesters would have, going so far as to disguise menu prototypes as simple paper games just to get people to test my UI ideas. Zone Out delivered an entirely different UI challenge since it didn’t have any UI, and the player needed to learn everything pertinent just from clicking stuff. If I had to give a single piece of advise to up-and-coming game developers, it would be that you can never have enough playtesting. There’s no better way to learn every single shortcoming in your prototype than to view it through as many fresh eyes as possible.

By this point, I had gotten to know everyone in the class really well, from having playtested each other’s projects and spending late nights in the lab working or studying, so I worked with multiple teams as a content creator for the group projects we worked on next. I voice-acted for three different projects, including The Calls, a 3D exploration game where you can hear me get horribly murdered. I also learned Photoshop filters in order to make inventory icons for The Covered Dawn, a mystery search-and-find game where I voiced the police officer narrator.

Speaking of all this art, I had a completely separate portfolio of 2D and 3D assets I created in my second class, Game Art Intensive. At first, we focused entirely on 2D sprites, where we slowly created the animations for a complete spritesheet. I’d made plenty of humanoids and other typical NPCs for the various sprite games on my itch.io account, so I took the opportunity to make the least normal sprite I could think of: a flying angelic pizza.

Who knows, maybe someday he’ll appear in one of my games! After that I got my feet wet with 3D art, where I made nature things, furniture, and finally a fully-textured robot with a derpy walk cycle. I was actually really surprised how easy it was; I’ve been avoiding 3D modeling because I figured it would be exponentially more complicated than sticking to my simple pixel figures. It’s pretty great to finally learn that isn’t the case.

On the complete other side of the coin was C++, far and away the hardest class I had to take this quarter. I’d never even touched a C language beyond a single class in undergraduate, and the C++ class was predictably nebulous to me as a complete beginner. We had to program five different games, from console-based ASCII Connect Four up to fully graphical downloadable SFML files. I hired five different tutors and alternated between them every single day, and while the Pong and Breakout clones I finally turned in were rather simplistic, I’m still prouder of them than anything else I accomplished this quarter.

One other exciting event happened this quarter: Ford Motor Company approached our class with a contest: they wanted us to design a game that would stimulate natural conversations among the players. I’m not allowed to go into detail as to why, but of the 14 teams that entered, my team (consisting of just me) was one of the three winners selected! I’m actually the only student who won both the Ford pitch and the below-mentioned Greenlight pitch. I’ll be dedicated a full article to my game once I’m done with an artworked version of the cards, but for now you can download the game here!

Last but not least, the ‘final exam’ for the quarter was something called the Greenlight pitch: basically, every single student got to pitch a game idea to a panel of industry professionals, who chose seven (including mine!) of the 33 game ideas pitched. For the rest of the school year, the students will be divided into seven teams and will be developing these seven games into full-fledged releases.

I can’t overstate how excited I am about getting to be the Creative Director for a game project these next two quarters. And, since I love writing articles about game design, I hope to channel the things I learn along the way into Daily SPUF articles that focus less on playing games and more on developing them. Medical Necessity will give me a great opportunity to chronicle the entire process of creating a commercial indie game, from initial pitch all the way to (hopefully) going live on Steam.

As I briefly mentioned in my opening paragraph, this first quarter was designed to be the busiest. I constantly had projects and deadlines looming, and that severely curtailed my time to write articles and complete anything beyond the bare minimum. This mostly translated into just making SPUF of Legend videos since Medic and the rest of our awesome writers have the blog itself covered. But going forward, I should have more time to write articles because of the more focused coursework, and my head is bursting with topics I want to devote articles to.