Payday 2 DLCs come with some great gun attachments that can drastically change your favorite weapons’ playstyles. Normally, you can’t equip these attachments unless you own its DLC, but some DLC mods are actually baked into certain weapon skins, and if you buy these skins on the Steam Community Market you can use those mods even if you don’t own their DLCs. In this video, I’m covering some cheap skins that base players should consider buying not for their looks, but for the gun mods they unlock. These are 5 SKINS WITH GAME-CHANGING DLC ATTACHMENTS and again, I paid a grand total of $5 for everything on this list. 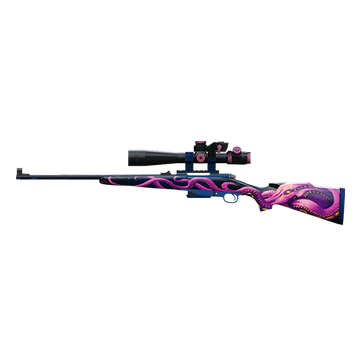 Number 1 is Star Spawn, a skin for the Platypus sniper rifle I covered in an earlier video. The Star Spawn is only ten cents, but it unlocks the Theia Magnified Scope, a sight attachment that will automatically tag special enemies you look at while scoped in. It also comes with a range finder, which is mostly useful for getting achievements about doing things from a certain distance away. 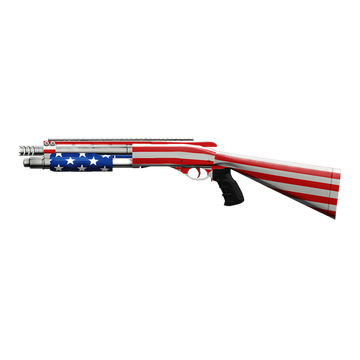 Number 2 is Power Patriot, a $2.80 skin for the Locomotive secondary shotgun. The Power Patriot comes with HE rounds, one of the most important shotgun mods because it lets you penetrate shields, stun specials and deal explosive area-of-effect damage on a whim. If you want to spend a bit more, you can drop 6½ bucks on the same skin for The Judge, since its pretty much considered a better gun all around, but at that point you should just buy the DLC. 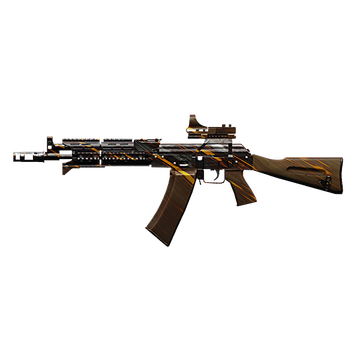 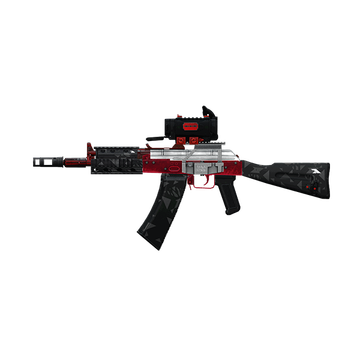 Numbers 3 and 4 share the same DLC modification. The AK rifle and its little brother the Krinkov SMG are the archetypical high-damage low-handling options in their respective weapon categories. This makes boosting stability an important priority when modding both guns, and the Classic Stock is an unmatched DLC modification that grants 12 stability and 4 accuracy, and you can get it for both guns with Gold Vein, a 78-cent skin for the AK, and Razor Splitter, a 4-cent skin for the Krinkov. 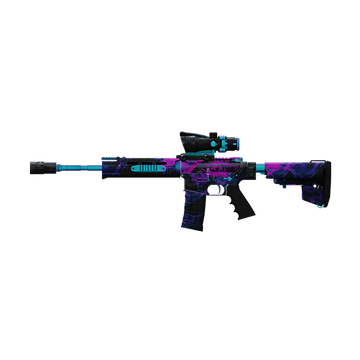 Number 5 is Nitro, a dollar-78 skin for the Car-4 rifle. The Car-4 is the most concealable rifle in the game, capable of hitting 30 concealment without DLC, but this skin is the only reason that’s possible because it comes with the E.M.O. Foregrip. It also has a Compact Laser Module, letting you use a laser sight without the base game concealment penalty. 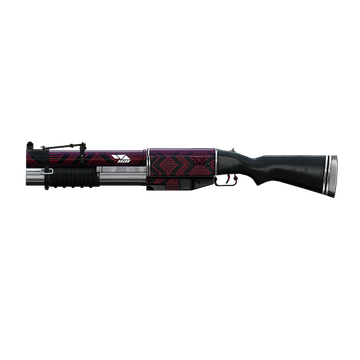 Bonus number 6 is Blockbuster, a six-cent skin for the China Puff grenade launcher. The China Puff is technically a free weapon since you can own it if you have the Wolf Pack in Payday the Heist, and if you buy this skin you can equip Incendiary rounds. I’m not sure how useful they are compared to normal rounds, but they’re certainly fun to play with, especially in Grinder builds.

Finally, I want to give a big shoutout to Overkill for resuming work on Payday 2. It’s one of my favorite games of all time and I’m always happy to see more content for it. I love the new suit customization system and I plan to buy any new DLC coming out because I don’t want Overkill to go out of business. Hope everybody’s doing well, have a good winter and keep those helmets flying!