Of the many, many things Pokemon GO expects you to do every day to keep your streaks up, the most important is to catch a single Pokemon. Stardust is the most valuable of the non-premium currencies, requiring hundreds of thousands of the stuff to do al the important stuff in the late game, and the first-catch boost (and 7-Day streak bonus) is one of the best ways to keep stocked up with minimum effort.

But sometimes that’s easier said than done. Perhaps you’re going on vacation to somewhere without much internet presence. Perhaps (like me) you ended up moving to a new place that just doesn’t get spawns. Perhaps you’re stuck in a dead zone like the pour souls in the Saronic Gulf who lived a Pokemon-free existence for seven whole months. What are you supposed to do?

Well, the good news is, there are a couple different ways to force the game to spawn you Pokemon! None of them are terribly efficient, but you only need to complete one every 24 hours so you can chain them or pick-and-choose your favorite for the situation:

1. Trigger a wild pokemon and never leave the catch screen.

This is probably the worst possible way to get that daily catch, but it’s technically doable (and completely free) so it makes the list. When you begin a wild Pokemon encounter, it will remain indefinitely until you catch it, the Pokemon flees, or you flee. If you prepare an encounter before leaving a playable area (and you’re willing to keep your phone running until midnight), you can delay that catch for as long as you like before throwing a ball.

Since you can reserve completed Field Research and pop them at your leisure, just save ones that reward Pokemon and use them once per day. The Pokemon can’t flee, so you’re guaranteed to complete the daily catch if you don’t run out of Pokeballs. You don’t even need to have quests to complete if you have a queue built up; as shown in the screenshot, unclaimed field research will remain in a fourth slot remote from the three field research slots. The only downside is that you need to have prepared these Field Researches before you got into this situation. What should you do if you aren’t so lucky?

This method is tedious but requires no resources to trigger, so patient photographers can repeatedly snap pictures of their Pokemon until a trespasser interrupts for a poke-selfie. It’s usually a Smeargle, but sometimes it’s a Pikachu or other Pokemon during special events. Make sure to back out and start afresh after each picture; the bomb can only ever happen during the first shot of a photo-op.

If you’re too impatient to farm for a photobomb, you can always drop an incense instead. Incense will spawn wild Pokemon at your position without you needing to move an inch! Ideally, pop the incense shortly before midnight so it can carry onto the next day and give you two days for the price of one. But if you don’t want to burn a premium item, there’s another way to spawn Pokemon for thirty minutes using an item you can replenish for free: 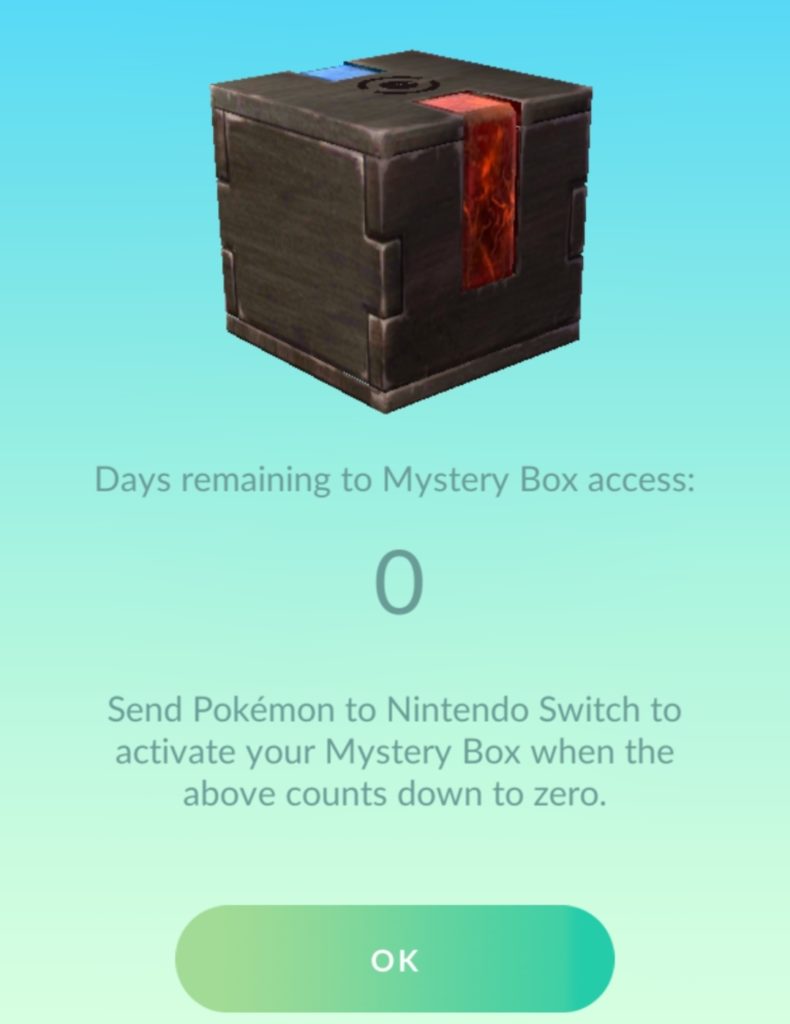 Last but not least, any player who deposits a Pokemon into a copy of Pokemon Let’s Go will be rewarded with a mysterious box that they can open whenever they feel like it. The box will spawn Meltan in Pokemon GO for thirty minutes, meaning it will work identically to the Incense for the purposes of maintaining that daily catch streak. You can get a new one in 7 days’ time by sending another Pokemon to Let’s Go. So hopefully you or somebody nearby has a copy on hand.

And there you go! It’s not a fun position to be in, but there are ways to keep playing Pokemon GO without either Pokemon or going anywhere!