Mega evolutions have finally (to an extremely limited degree) come out! While people aren’t super happy with the execution right now, I’m confident they’ll become more practical and available over time. That’s Niantic’s tried-and-true strategy; bait the whales by releasing new content with incredibly low odds and high barriers to acquisition, then make it more common once they’ve made all their early money and nobody cares anymore. So this article is looking to the future; now that we know how Mega Evolutions work, which ones are worth looking out for when they inevitably enter the game? Here’s my shortlist:

1. Lucario: Let’s get the biggest one out of the way first. Lucario is far and away the Pokemon who benefits the most from his Mega Evolution form, as he’s currently the hardest-hitting Fighting Type in the game, with an amazing moveset and a Steel-typing that resists Psychic and Fairy. His primary downside is how incredibly squishy he is; my level 41 Lucario regularly solos gyms and Rocket leaders but still dies in the process. Lucario’s mega-evolution adds some badly-needed bulk to his health pool while simultaneously raising his already sky-high Attack. 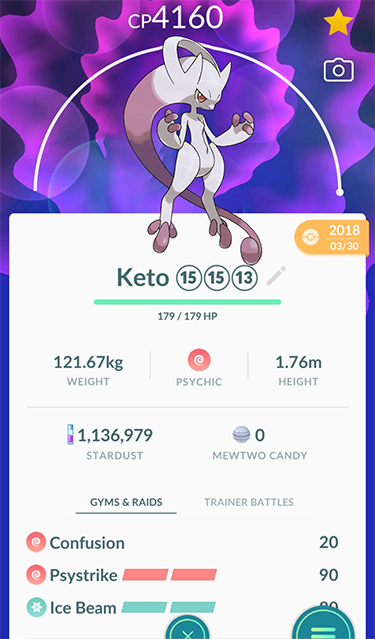 2. Mewtwo: Mewtwo has the exact same upsides and downsides as Lucario; amazing attack and moveset, but an unfortunate squishiness where every health point matters. I often have trouble using my level 40 Mewtwo in PvP battles or raids because he dies so fast, so a Mega form is a welcome buff that drastically increases his practicality. Even better, he’s one of two Pokemon in the game that gets two Mega Evolutions: Mega Mewtwo X gains a Fighting typing which removes his weakness to Bug and Dark, while Mega Mewtwo Y is an even better Psychic attacker. Both shine in different situations and add to Mewtwo’s status as the most versatile attacker in the game. 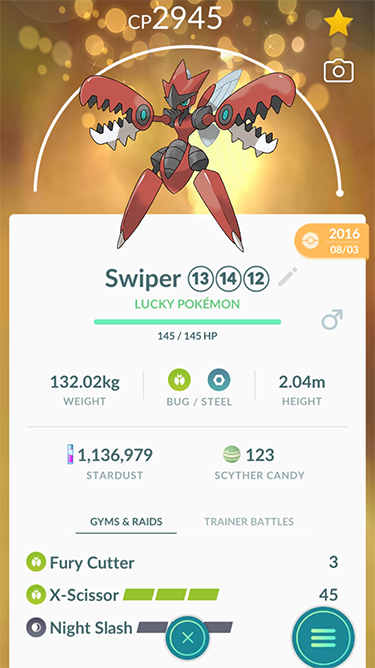 3. Scizor: Are you sensing a pattern? Scizor is another powerful attacker who suffers from being fragile, though this time he specializes in Rocket battles and PvP more than raids. Scizor (tied with Melmetal) is the flagship ambassador for the “Star Platinum” philosophy of combat, and any stat boosts make it even easier for him to fire off low-cost Charge attacks faster than his opponent can keep up. I beat all 3 Rocket leads and Giovanni with a single Scizor back in the day, and if Mega Scizor had existed I bet I could have done it without him even dying.

These last three should be considered “honorable mentions” in that they don’t benefit from their Mega Evolution as much as the three above. Usually it’s because they already do their job incredibly well, so the Mega Evolutions aren’t countering weaknesses as much as they’re just making the Pokemon even more terrifying. 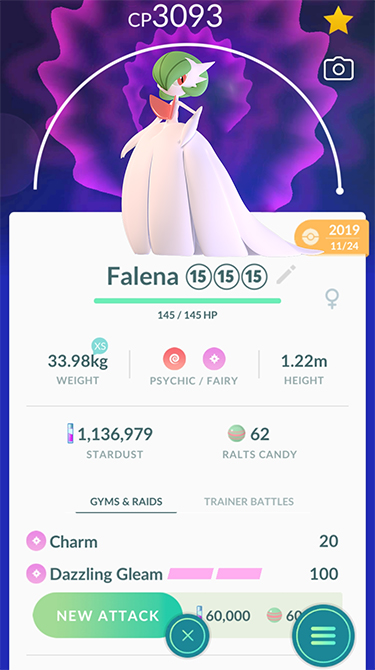 4. Gardevoir: Gardevoir is a newcomer to these lists; I’ve covered all these other Pokemon before, but Gardevoir’s niche was just so minor (second-best Fairy-type attacker in the game) that I almost never found a reason to use my lvl40 anywhere. I was also resentful that I purified her before Niantic changed the game to give shadows a damage boost, but now I can rest easy because Mega Gardevoir has become the new best Fairy-type attacker in the game, outspeeding Togekiss and featuring Shadow Ball as a much better coverage move than anything else in her tier gets. Like Scizor, Gardevoir is mostly useful for PvP/Rockets unless the raid conditions favor her. 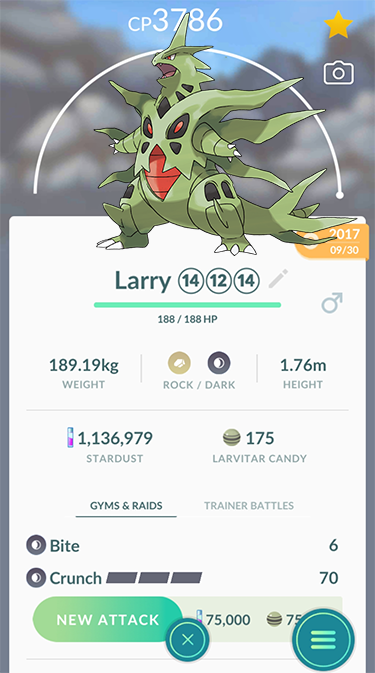 5. Tyranitar: Tyranitar is one of the most versatile Pokemon in the game, enjoying commendable bulk and high rankings as both a Dark and Rock-type attacker. He’s incredibly good at Rocket Battles, raids, PvP…you name it. His main downside is that none of his charge moves power up particularly quickly, and while Mega Evolutions will help with this by definition, the bigger reward is that he’ll become even tankier than he was before. 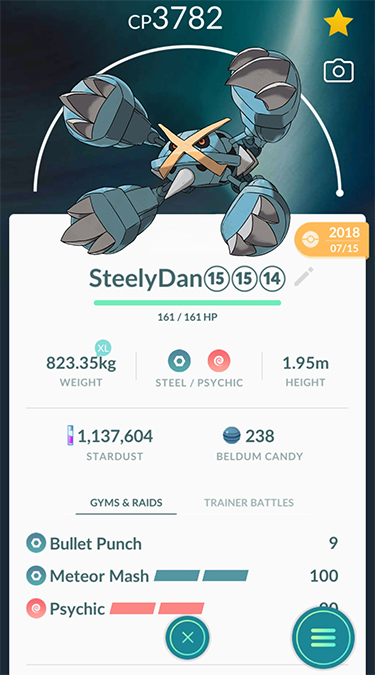 6. Metagross: Of course Metagross was gonna be on this list. He’s on every list: we’ve written articles on the best attackers, the best defenders, the best legacy moves, the best Rocket counters, and the best Community Day investments, and Meteor Mash Metagross is the only Pokemon on every list. In fact, he’s even better than he was since we wrote those, since Psychic has since been buffed into a two-bar charge move! By adding bulk to his HP pool and strength to his Special Attack stat, Metagross’ Mega Evolution will only strengthen his status as the all-around best Pokemon in the whole game, bar none.