Starbreeze’s quarterly report has been published in PDF form, showcasing a PowerPoint discussing the future of the company, its IPs, and (most importantly) the upcoming Payday 3 in very limited detail.

Users on the Steam Discussions forum and Payday subreddit have been rampantly hypothesizing how the game’s going to be. Since we don’t have any actual gameplay to discuss, the prevailing question is whether Overkill is going to focus on quality (like in Payday the Heist) or quantity (like in Payday 2) when designing the content that will be in-game on release. The prevailing opinion is that they’ll go for quantity; after all, Payday 2 had a ton more content on release than Payday the Heist did, and that worked out great for it. Way more missions, way more guns, way more weapon/mask customization, way more melee weapons, and a semi-coherent story line where the heists had a tutorial and a bit of continuity.

But like I said 9 minutes into this old video, I don’t see any way Payday 3 can possibly succeed if they take the quantity focus, even though it worked for Payday 2. Because for reals, could they really pull that off again, now that Payday 2 already exists? It’s literally impossible for Payday 3 on release to beat its predecessor on the quantity metric, considering Payday 2 is one of the most jam-packed titles in Steam history. I’m worried that when they release Payday 3, people will complain “why should I play this when Payday 2 has so much more content???” But I think if they go back to the Payday the Heist formula (quality over quantity) they’ll be able to avoid that response. Because it’s just not realistic to one-up Payday 2 on the basis of quantity. 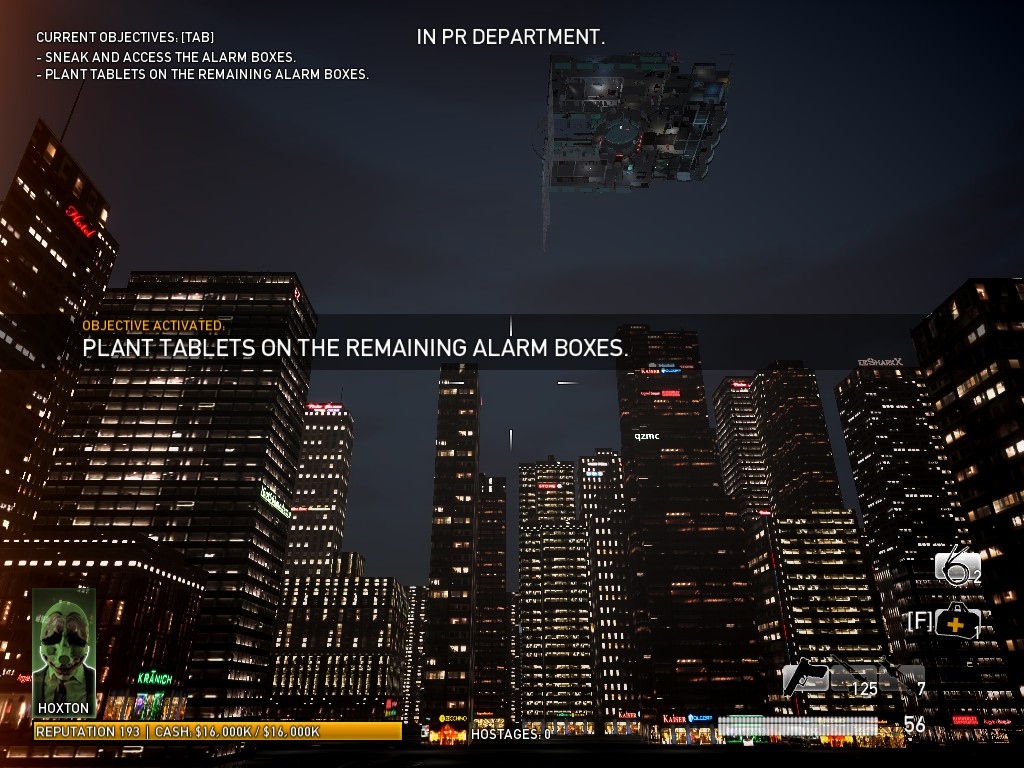 And this wouldn’t even the first time Overkill succeeded by prioritizing a “quality over quantity” model. After all, Payday the Heist may have been the first Payday game, but that didn’t mean it wasn’t competing with opposing titles of its time. PDtH came out right at the peak of a glut of Left 4 Dead clones trying to capitalize on the award-winning formula L4D pioneered, and Payday the Heist won that struggle through sheer quality of what little content it had to offer. Sure, there were only 13 guns, but they felt great to shoot and each filled a distinct and valuable role. Maybe there were only had 9 heists, but each had their own identity and were incredibly cinematic.  Payday 2, for better or for worse, went with quantity over quality, and a lot of the guns had only minor stat differences and a lot of the heists were simplistic one-day smash-n-grabs. A lot of us Payday the Heist veterans hated Payday 2 on release because it felt so unpolished compared to Payday the Heist‘s mirror shine.

But of course, a “quality over quantity” model only succeeds if the content is, well, high-quality. They tried this once before, with Overkill’s The Walking Dead, and the delivery was so abysmally bad that the game’s meteoric self-implosion was the stuff of legend. But Starbreeze can’t afford to screw up again. More than half of their quarterly report is focused on explaining why they’re putting all their eggs in Payday 3‘s basket, which means they know this egg cannot afford to spoil.