I’ve been video-editing for most of my life, and these days I pay the bills making motivational-coaching vids for this YouTube/Instagram channel. And I’m here to tell you that if you have any interest, any predilection whatsoever towards even maybe learning video editing, you should absolutely do so. You know how everyone tells high-schoolers to become programmers? That programming pays well due to being a highly skill-based, in-demand industry with no threat of robots stealing your job? Well, all those perks apply to video-editing too.

But where to start, I hear you ask? With these three programs. Pick your favorite video game, start recording yourself, and master a very lucrative skill nobody ever talks about: 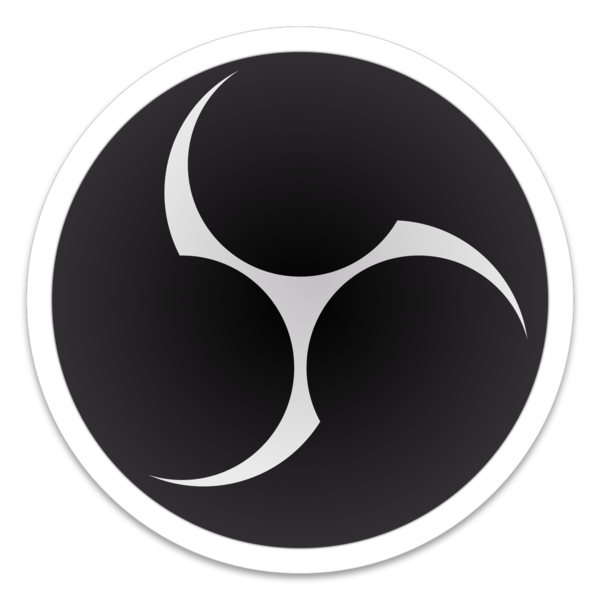 1. Open Broadcasting Software, more commonly called OBS, is the best software for a beginner who wants to record their screen (or even stream it, though that’s outside the purview of this article). Lightweight, simple, free, and working straight out of the box, you won’t even need to touch the settings unless you want to. It records by default in .M4V format, which on one hand is nice because the footage won’t break if anything goes wrong mid-recording, but on the other it’s almost impossible to edit because nothing supports it. So that’s why you get:

Author’s note: Right before this went live, I learned that OBS actually has a “remux” feature that will convert your videos to .mp4 within seconds. Just click File->Remux recordings and enjoy the safety of recording in .mkv AND the convenience of .mp4 for editing! (I still think HandBrake is worth downloading for bitrate correction purposes) 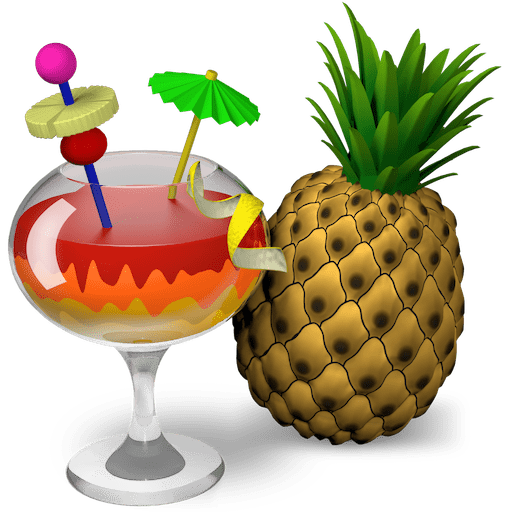 2. HandBrake is a lifesaver of a program that has salvaged some seriously messed-up footage in my day. When something goes wrong, it’s the first software you need to install because it can probably do something about it. HandBrake’s major two functions are file-format conversion and fixing framerate issues. If you ever get footage where the audio is out of sync with the video (and you will), pipe that offending file through HandBrake with “constant bitrate” checked and you’re golden. It really is magical. And last but not least:

3. Audacity is the archetypical free audio editor, and it absolutely deserves its reputation. You can effortlessly touch up, remix, de-noise…pretty much anything you could concievably want to do to record/clean up your audio tracks. It’s incredibly easy to figure out, and you no longer need external plugins to export MP3s so I don’t even have my one caveat anymore. Just get it, your audio will love it, trust me. 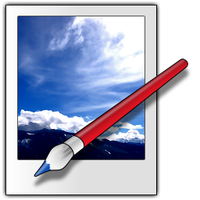 Bonus #4 is absolutely optional, and I wrestled with myself whether to even include it because I don’t want to scare you off with too many programs. But Paint.net will really, really open some great doors for you when it comes to image editing. It’s certainly not Photoshop by any stretch, but it has all the features you’d expect from, say, MS Paint but with additional functionality. The two most important things it has over MS Paint is transparency support and layers, both of which will revolutionize your ability to create attractive thumbnails or whatever graphics you’d like for your vids.

Now, you may have noticed I didn’t specifically recommend an actual video-editing software, and that’s because you really should just pick literally any of the dozens available. Windows Movie Maker, as Medic’s mentioned, is great, and I have fond memories of editing my first videos in iMovie. It honestly doesn’t matter what software you start editing in, what matters is that you do it. If I had to recommend one, it’d probably be HitFilm Express, but for reals, just choose any.

Though when it comes to the three programs in the above list, actually pick those. Obtaining good footage is almost more important than the editing part.