This is not my first article to mention Alan Wake. (You’re gonna see me say that a lot about the games this week.) It’s one of only two games that I enjoyed enough to finish replaying on the hardest difficulty, and I’ve played a lot of games so that’s really saying something. (Though admittedly I did have developer commentary on). 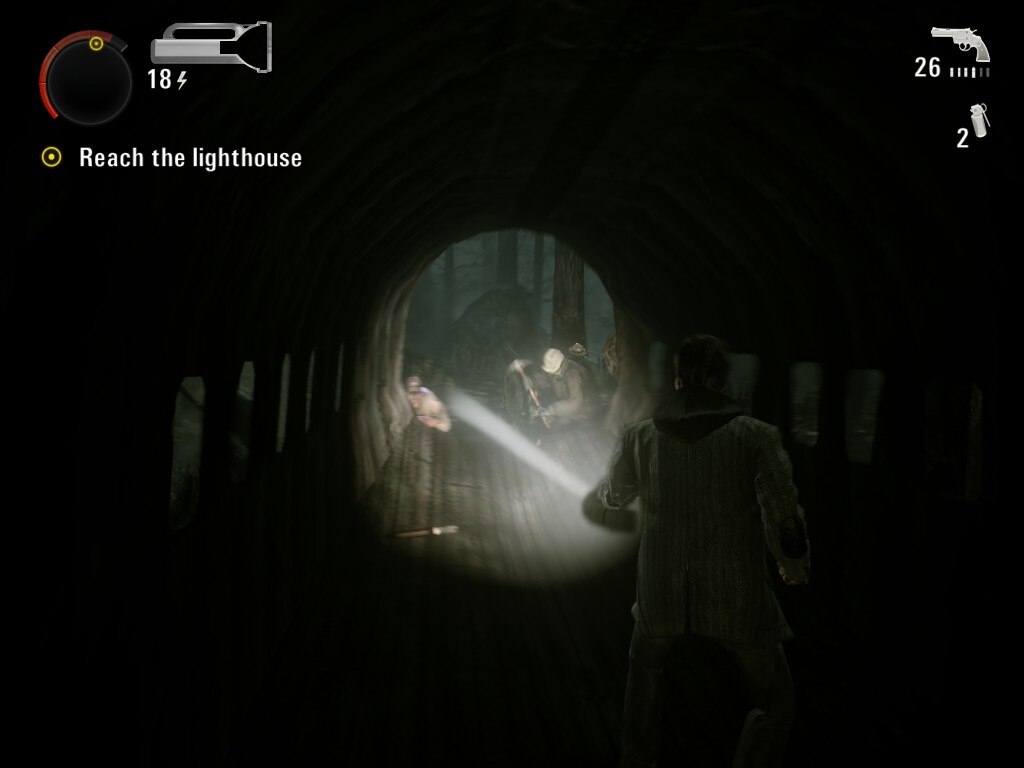 Alan Wake was released in 2010 by Remedy Studios, who are most well-known for the Max Payne series, and if you’ve played them you’ll feel quite at home with Alan Wake’s movement/shooting mechanics. The plot is unashamedly inspired by Stephen King, starring a troubled writer visiting a remote Pacific Northwest town and quickly finding dark, mysterious forces preying on the town in order to get to him. The gameplay is your standard third-person shooter fare with a slight twist; Alan must dual-wield a gun and a flashlight, since he uses his flashlight to ‘burn the darkness’ off his foes before they can be harmed by bullets. Yachtzee was not a fan but I enjoyed the mechanic as it emphasized dodging and using setpieces to slow down your pursuers long enough to make them vulnerable.

But I will admit that pretty much nobody is playing Alan Wake for the combat. We’re all here for the story/atmosphere, and Alan Wake has some of the best dark and spooky forests in single-player gaming. Alan’s adventure will take him through every nook and cranny of Bright Falls, and despite never leaving the alpine mountainscapes, it does a phenomenal job keeping the maps from feeling samey. The story helps a lot in this regard too, frequently mixing up the gameplay by adding or subtracting allies, throwing in bosses with unique mechanics, and leading you to special worldbuilding events like the excellent Twilight Zone-inspired mini-episodes you can come across on television sets throughout the game. 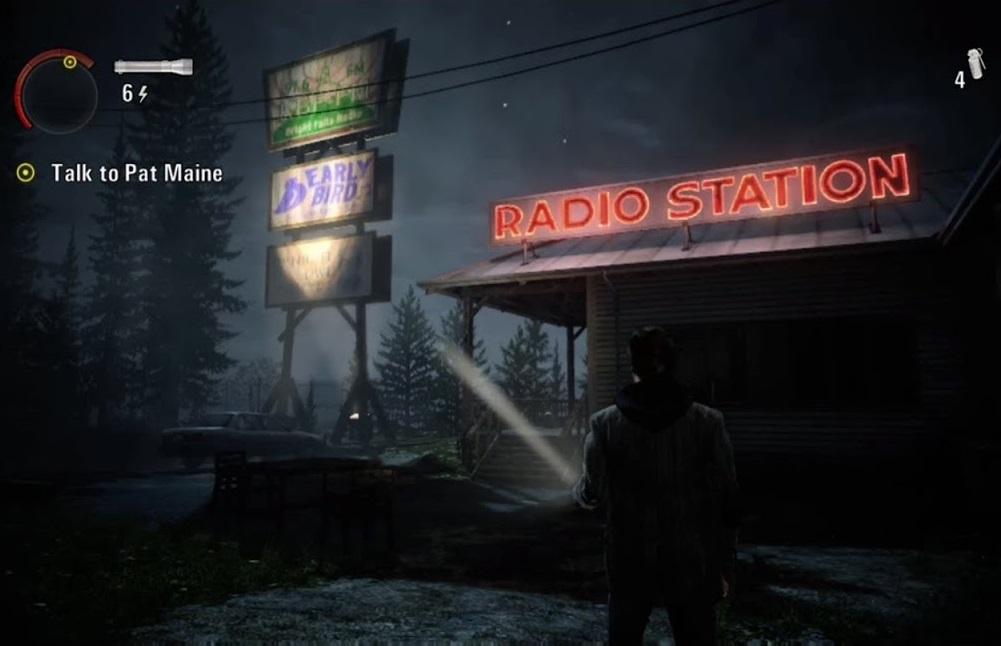 The game is also famous for its excellent soundtrack, though unfortunately it’s songs also became its downfall, as it got removed from Steam in 2017 because that was how long the developers had signed their musical contracts for. Personally, I’m glad they didn’t bowdlerize the atmophere by removing the offending tracks, and the game has since come back out, after Epic Games did what it needed to do to make it reappear on their store, so all’s well that ends well. 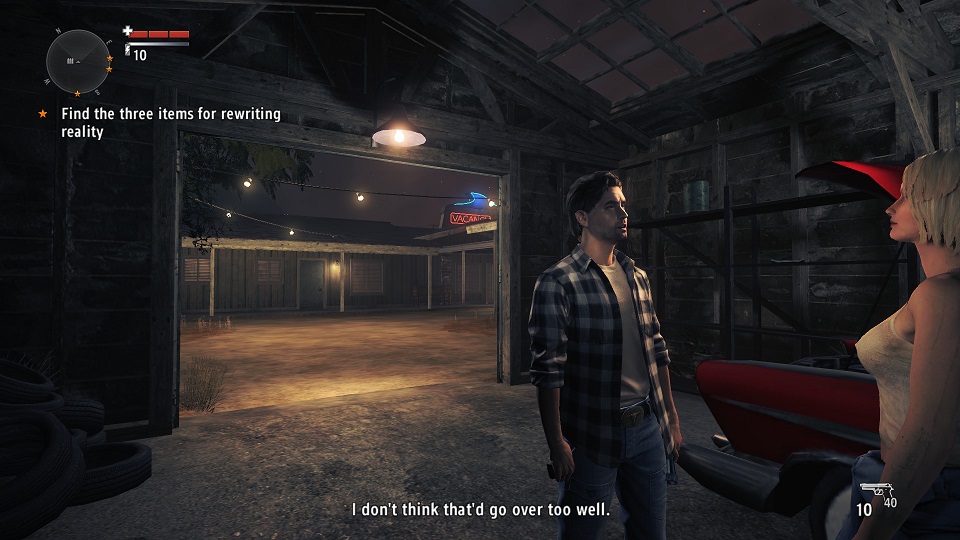 While Alan Wake has not recieved a standard sequel, it does have an expansion pack called Alan Wake’s American Nightmare, that tells its own little story with more of a 60’s Slasher-genre vibe to its aesthetics. I enjoyed it since it added new guns, new enemies, and in general more content for the franchise, but things are less clear if it’ll recieve a bona fide sequel at any point. The presence of crossover DLC with Remedy’s next title, the award-winning Control, suggests that’s certainly a possibility, though maybe said DLC is the sequel and it wraps up the plot. I dunno, I bought the game but haven’t yet gotten around to playing it. But I do know what my (spoiler-heavy) personal guess has always been regarding the plot of a hypothetical Alan Wake 2, and only time will tell if I’m right. (Probably not.)