This article concludes Dark Spooky Forest Week! Medic and I hope you enjoyed this walk through some caliginous conifers of the gaming world. This final article is a bit different from the others, in that I do not recommend you play the titular game. Jurassic Park Trespasser is one of the most infamous trainwrecks in gaming history, a broken cash grab so nakedly unfinished that the final product was already unplayable from the moment people were buying it off shelves in 1998. Back in college I partitioned an entire drive on my computer just to get an emulated version to work, and I still couldn’t get through the first level without constantly crashing to desktop. 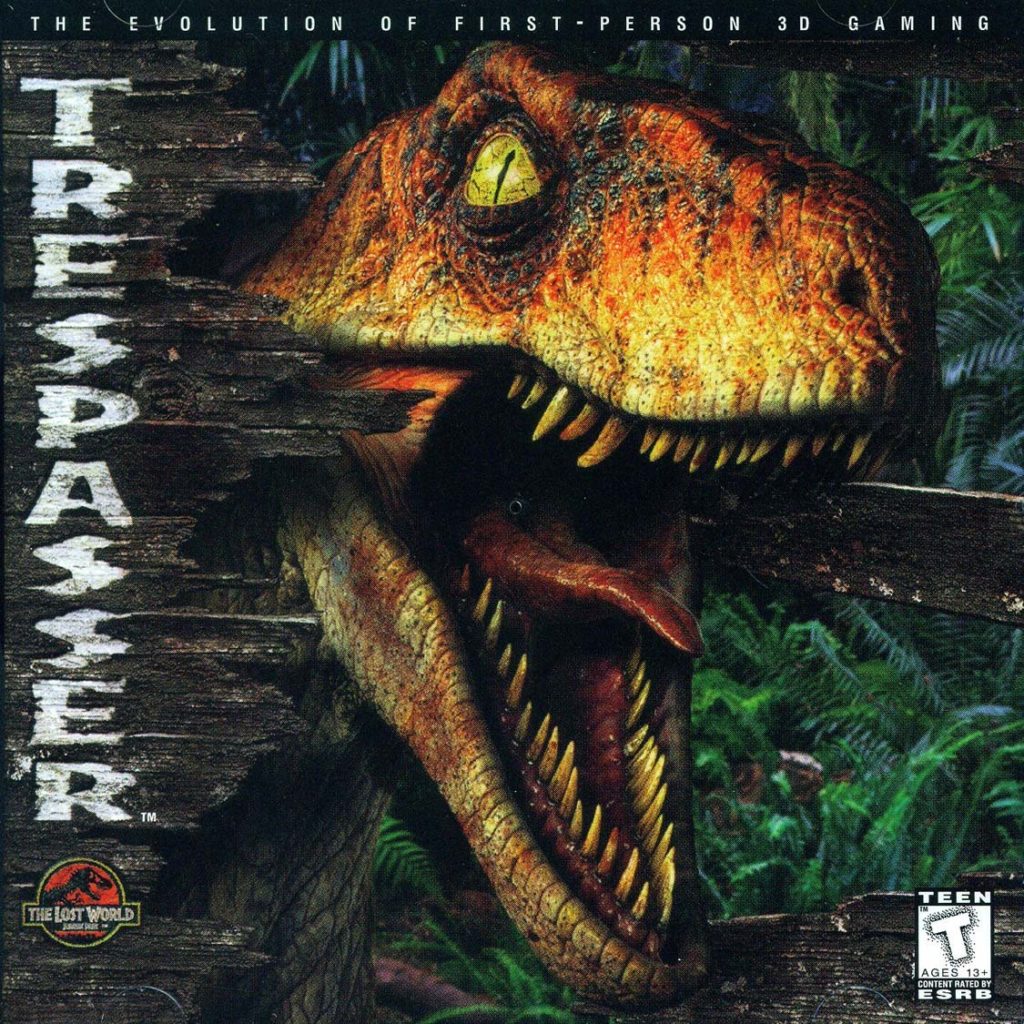 But while the critics rightfully raked it over the coals, data miners have since uncovered a treasure trove of remarkable ideas and ambitious concepts that would have revolutionized the gaming industry had they panned out. In fact, many different games (most famously Half-Life 2) have taken inspiration from the failed systems that first appeared in the half-baked code of Jurassic Park Trespasser.

In lieu of playing the game yourself, I highly encourage you to follow through this YouTuber’s Let’s Play. ResearchIndicates has a wonderful voice to listen to, and he’s whip-smart when it comes to the many notable Trespasser features that were either dummied out or partially-completed. You’ll come away having learned more about this game’s legacy than if you’d spent the hundreds of hours jury-rigging it into a somewhat playable state.

The player controls Anne, the lone survivor of a plane crash and who has unknowingly washed ashore Isla Sorna, the fabled “Site B” where InGen first created the dinosaurs for their infamous theme park. Anne broke an arm in the crash and therefore does not use typical shooter controls; instead her other arm wiggles in front of the player like a wobbly strand of spaghetti, grabbing items and manipulating objects to solve puzzles and progress throughout the island. Trespasser was the first game with a full physics engine; you could chuck things at dinosaurs, roll boulders, knock over crates, throw pebbles in the water to create surprisingly-advanced ripples, whatever you wanted to do. Like most things in Trespasser, the control system and engine were revolutionary ideas that the devs hadn’t fully figured-out before the game was rushed to shelves.

But some even better concepts were removed altogether. The dinosaurs were supposed to have dynamic emotions, ranging from happy to tired to scared and changing their emotions based on stimulus or situation. But the devs were unable to get the dinosaurs to do anything unless they were angry, so they ultimately locked the sliders and just turned them into the same suicidal mobs you see in every other game. Even the weapon system (no inventory or reloading, just shoot your gun until it’s empty then scrounge for another one) promotes a cool scavenger playstyle that would have worked a lot better if 80% of weapons (and all melees) weren’t unusable due to bugs. 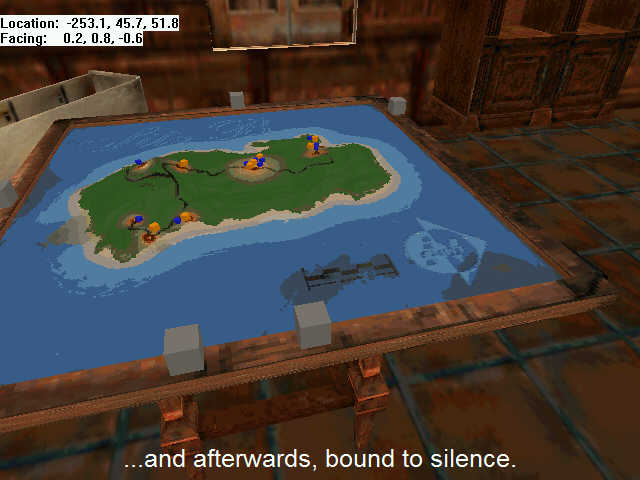 Trespasser’s other claim to fame is that the voice-acting was fully completed and included in the game files. Minnie Driver did a great job bringing life to Anne’s internal monologue as she reflects on hers (and the island’s) inenviable fate, and Richard Attenborough reprised his role as John Hammond to give frequent voiceovers commenting wistfully on his lofty goals for his dinosaur theme park. There’s tons of amazing lore in his narration, and it’s sobering to listen to the juxtaposition between his intentions and the ruined facilities you’re currently walking through. In a way, Trespasser and Jurassic Park share a similar fate; the execution couldn’t live up to the creator’s dreams, and all that remains is the tantalizing prospects of what could have been.