The Humble Bundle is having a two-day giveaway for The Darkness II!

It’s been two years since Jackie Estacado used The Darkness to kill the men responsible for his girlfriend’s murder. He’s been unable to shake the memory of Jenny’s death since bottling up his supernatural power and now The Darkness wants out. A sudden, unprovoked attack by a mysterious organization known as the Brotherhood heralds the start of a full-scale war and opens the door for The Darkness to reemerge, setting Jackie on a journey to hell and worse.

I haven’t personally played The Darkness, but I do know of arguably the franchise’s most important impact on the gaming industry. On July 24, 2007, Ben ‘Yahtzee’ Croshaw made an experimental video where he reviewed the Darkness PS3 demo, using minimalist graphics, rapidfire comedic analysis, and a now-iconic yellow background: 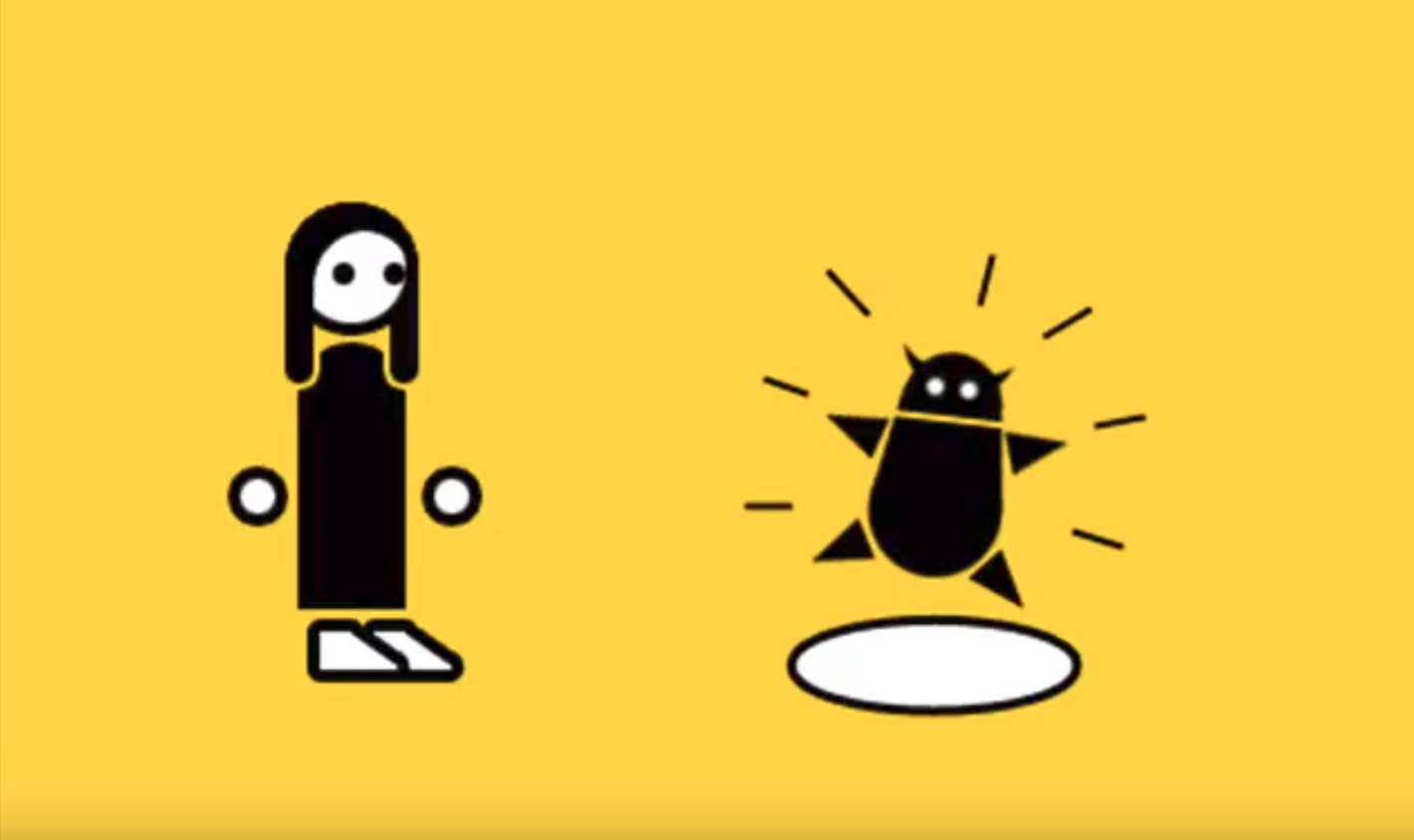 This video, and the followup review of Fable, gave birth to the long-running Zero Punctuation series, and it’s been such a smash hit over the years that Yahtzee is now the only content creator still paid by The Escapist. The imp from Darkness has remained Yahtzee’s sidekick throughout these videos, serving as shorthand for various enemies/NPCs in whatever game he’s reviewing.

(Speaking of Yahtzee, if you’re looking for free games and like old-time adventure games, some of my earliest games were from his personal site, Fullyramblomatic, and I can personally vouch for 1213 and the Chzo Mythos being amazing games definitely worth your time.)

In any case, have fun playing!