Before any other players join your lobby, or if you’ve decided to play solo, you’re going to have three bot heisters helping you throughout your heist. Once upon a time you only got two and they were total garbage. But after multiple updates, Overkill has granted AI heisters their own skills and the ability to wield most guns in the game. Today, we’re covering 5 Tips For Optimising Your Bot Heisters!

Starting with number 1, the three best guns to give bots are the Steakout shotgun, the Brenner light-machine gun, and the r93 Sniper rifle. Don’t feel like you have to give exactly one of those to each bot, as the Steakout is better at close-quarter, cramped maps like Panic Room, whereas the r93 is better at maps with long sightlines like Hoxton Breakout. Some people also prefer the Mosconi over the Steakout for dealing the most damage per shot of the shotguns.

Number 2, while most people have figured out that bot Inspire is an insanely useful skill for the bots to carry, a lot of people overlook the skill that increases your interaction speed for every bot on the team. Restarting drills and picking locks can get really tedious, and it’s also the only skill that helps in Stealth since it affects how quickly you answer pagers. Honestly, I’d rank the interaction skill above the Inspire skill since it’s constantly helping you throughout a heist, not just when you go down.

Number 3, in a similar vein, I consider the most useful Crew Boost to be the one that gives you a 50% faster reload speed and weapon switch on all your guns. Reloading is when you’re at your most vulnerable in a firefight, and quicker reloads for the whole team leads to an overall higher damage output for the entire heist. Especially if anyone’s using guns that otherwise reload very slowly.

Number 4, while most people know that you can throw bags at an AI heister to get them to pick them up, it’s less well-known that you can order bots to hold position. Simply look at a bot and press Z to order them to stand their ground until you shout at them later. 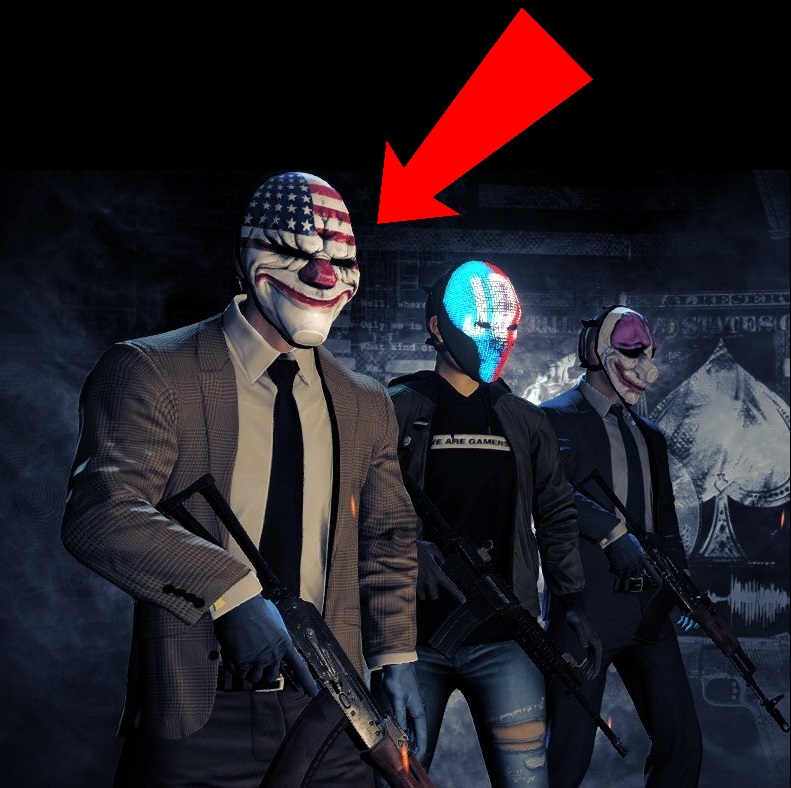 Number 5, Whatever your favorite crew boost and bot skill are, make sure you stick them on the bot standing furthest to the left in the Crew Management menu. That will be the last bot replaced by a player when the server fills up, and the first bot to reappear whenever somebody leaves the server and their slot opens up.

Finally, bonus number 6 is a fun fact: Dallas and Houston by default wield AK rifles, whereas everyone else wields Car-4’s. If you’ve just started playing Payday and haven’t unlocked any guns, you should pick these two for your team since their guns actually deal more damage than the other bots.

Thanks for being patient waiting for a new video, this is aabicus with The SPUF of Legend, keep those helmets flying!