Chess is an ancient and noble game, possibly the most played game in history that doesn’t have “Go” anywhere in its title. The pawn, knight, bishop, queen, king and castle-shaped thing are all immortal mainstays in popular culture, their names known worldwide.

But of course they’re not the only pieces that ever graced the chessboard. Due to the endless adaptability of the game’s structure and medieval court theme, budding game designers have been eternally designing additional pieces and using them for custom game modes, chess puzzles, or just arguing with strangers on the internet about how viable they’d be. These nonstandard chess pieces are called ‘fairy pieces’, and here are some of my favorite. 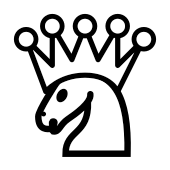 1. Amazon: Let’s start this article off with the mack-daddy, the most powerful fairy piece you can get while sticking to standard chess movement. The amazon is simply a queen-knight hybrid, capable of moving as either piece. This gives her some insane coverage; she can threaten 35 of the 64 spaces on the board at the same time, including the entire 5×5 square radius around her! She’s so powerful, there’s a chess variant called Maharaj and the Sepoys where a full standard chess team fights a single amazon. As possibly the most famous fairy piece in history, it’d be a crime not to include the amazon on this list. 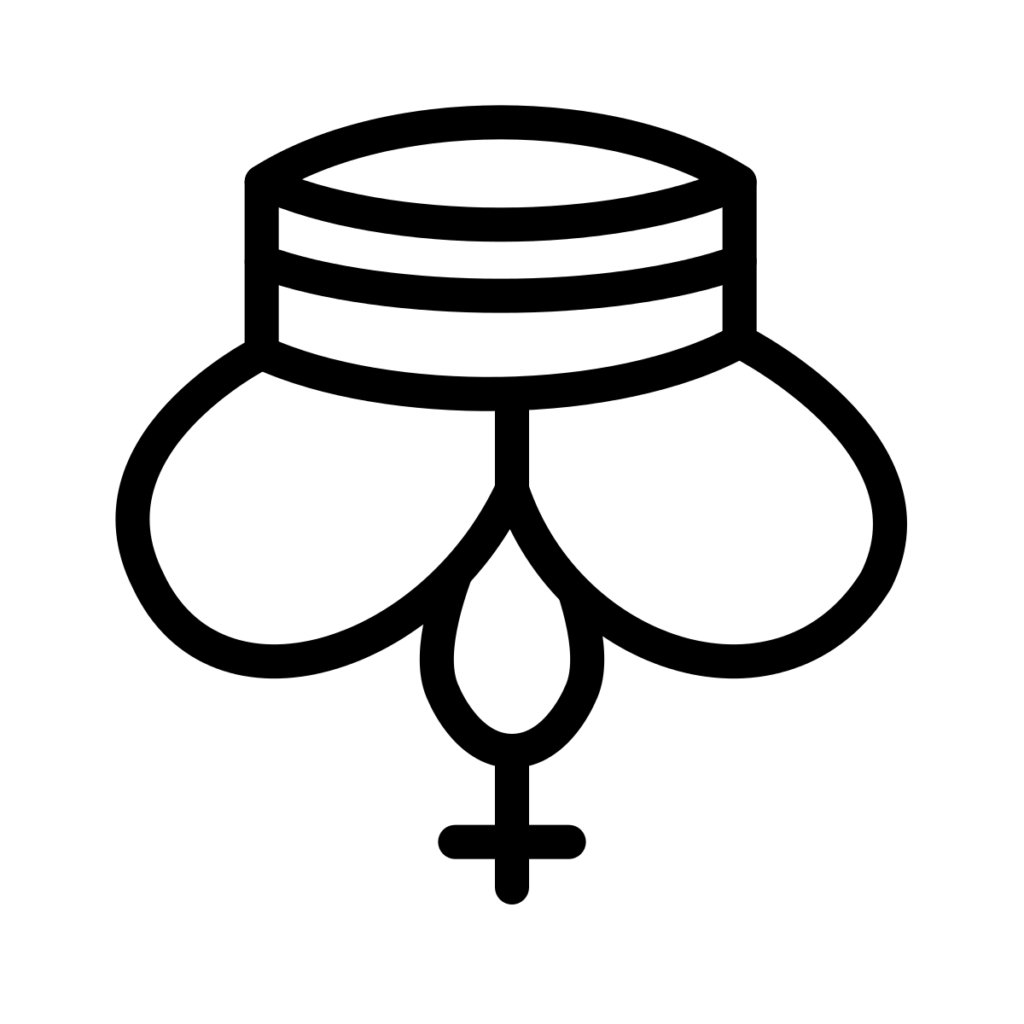 2. Mann: This is another famous fairy piece. The mann moves like a king but is not royal; he cannot castle and he’s allowed to be captured. The mann is most popular for chess theorists who wish to discuss the king as an attacking piece, or for chess puzzles that wish to use a non-royal king. Personally I love the symbolism behind the piece’s name; a king without his power is just a man. Whoever decided on that name did the world a real favor. 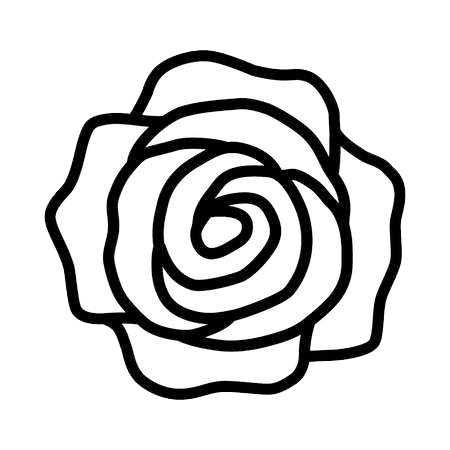 3. Rose: Many, many fairy chess pieces are defined by their unusual movement patterns, but few of them are quite as mindbending as the rose. The rose moves like a knight, but can continue making knight moves so long as there’s a 45-degree rotation between each jump. This means they attack in a circle around themselves and can even ‘skip’ their turn by landing back on the square they started. Their arc can get so wide that a 64-square chessboard is too small for them to finish a complete circle, which is why they originate from the variant game Chess on a Really Large Board. I can’t help but wonder if a full team of roses could even play against each other. 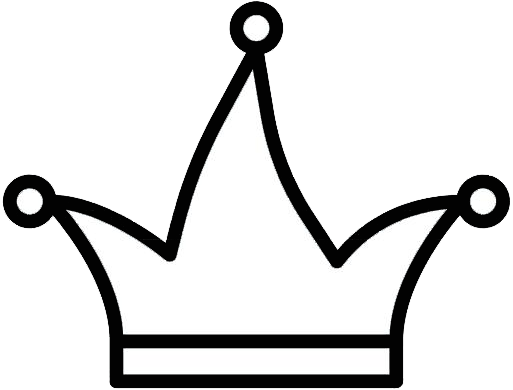 4. Joker: The joker is by far the wackiest piece I’ve ever heard of, and would turn a game of chess into a constant logic puzzle for both players. The joker can only move like whichever piece the opponent moved last. It makes my head hurt trying to imagine playing a game of chess and constantly factoring that into which piece I chose to move. Luckily, this piece has never seriously been used in game modes, and is far more popular for chess puzzles. The problem is that it would be difficult to use a joker offensively since you could never know how it was going to move, meaning it’d be most useful setting it up for potential queen/rook captures to disincentivize your opponent from moving those pieces.

5. Courtesan: The courtesan was made to add some variety to the ‘promotion’ mechanic. In base chess, there’s little reason to ever promote a pawn to anything other than queen, and it’s also a bummer when your promoted pawn is doomed to be captured the millisecond it gets promoted. Enter the courtesan. Neither player starts the game with any, meaning they can only be obtained through promotion of a pawn. The courtesan moves like a mann, but whatever piece captures her is also removed from the board (unless it’s a king). I like the concept behind a piece that can only enter the game through pawn promotion, though I still think in most situations I’d take a new queen over a courtesan. Though maybe that was the point, to create something that doesn’t overshadow the queen but has reasons to sometimes be picked. 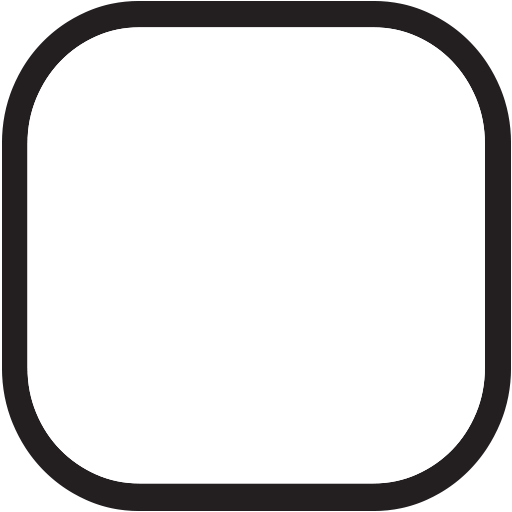 6. Dummy: This is one of those pieces that makes you think “…I mean, I guess we needed a name for that.” The dummy is a piece that cannot move. It’s just stuck there forever on the same spot. It’s the only fairy piece with a score of 0 on the chess piece value rubric. Everybody give the dummy a big round of applause. (For reals though, the dummy usually appears with some other piece that pushes, pulls, or switches places with it as part of the other piece’s gimmick) 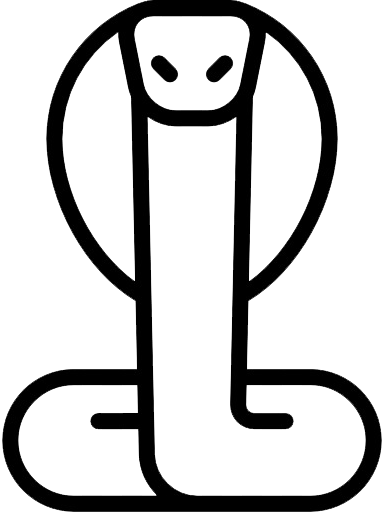 7. Immobilizer: I wish the immobilizer had a cooler name, but I must admit the current one is intuitive. The immobilizer moves like a queen, but cannot capture. Instead, any enemy pieces adjacent to it are unable to move until the immobilizer is captured or leaves (though they can commit suicide and be removed from the board at the cost of that turn). It’s an interesting concept, and I imagine I’d murder the immobilizer quickly just to regain full control over my pieces. It’s a cool idea to have a petrifying piece slithering around the board like a basilisk.

The opening lyrics to Chess: The Musical explain that “each game of chess / means there’s one less / variation left to be played.” And that’s only covering games with the six canon pieces; I’d like to see the playwrights’ heads spin just wrapping their minds around chess with crazy pieces like these.