When I first started Pokemon GO, I committed myself to only owning one of each type of Pokemon (not counting my traveling Rattata collection). The game was so stingy with storage space I knew I needed to do something to prevent myself from becoming a hoarder. Plus it gives my Pokemon more of an identity and forces me to use more interesting battle squads than just 6 Mewtwos or Machamps.

This means that my Rhydon was far and away my most valuable Pokemon in the early months of the game. Rhyhorns were everywhere in my hometown, so he was the first Pokemon I could power up to a competitive level. With the Fighting-type fast move Rock Smash, he was my first counter to all the other Rhydons that were dominating the initial meta, and with Megahorn as a charge move he was also my answer to the Alakazam and Exeggutor everyone was putting in gyms.

As the meta evolved, my other mons caught up with Rhyuno in power, and when the Vaporeon meta happened I TMed his charge move to Earthquake and he became more of a Ground-type Specialist. (I did keep Rock Smash, just because Snorlax and Chansey were still the banes of my existence). For many months he served on the sidelines of my heavy-hitters, reliable yet rarely the right Pokemon for the job, but that’s going to change. Now I actually have to decide what to do with him, to commit to either a Rock or a Ground-type spread since Rock Smash will no longer be a thing once he evolves to his new superior evolutionary form, fittingly called Rhyperior. Unfortunately, Niantic is aware of how coveted Rhyperior is, and has implemented one of the most infuriating rollouts Pokemon GO has ever seen: the Sinnoh Stone.

On November 14th, Niantic patched the game so 7-day bonuses dropped a new evolutionary stone you needed to feed to certain Pokemon (along with 100 candies) to evolve them their new Gen 4 forms. Niantic gave no warning whatsoever that this was the method by which we’d obtained Sinnoh Stones (data miners alerted us to the stone’s existence, but not its method of acquisition) which means many players (myself included) had already popped their weekly bonus that night and would now have to wait another week to get the new stone. Which is frustrating, but manageable. I waited a week, got my first Sinnoh then waited another 7 days to get my next.

Or at least that’s I would have done, except Niantic then patched the game again to reduce the Sinnoh Stone drop rate from 100% down to 20%. They did this 13 days later, meaning, yes, the exact same 7th of the playerbase got shafted again. I haven’t been lucky enough to drop another Sinnoh stone since, so I’m too scared to use my only one as I may never see another. But the (very threadbare) silver lining to the Sinnoh’s Stones’ disgraceful implementation is that I’m not ready to evolve Rhyuno to Rhypieror anyway because I can’t decide whether I want him to become a Rock- or Ground-type specialist. Both have their pros and, sadly more importantly, their cons. 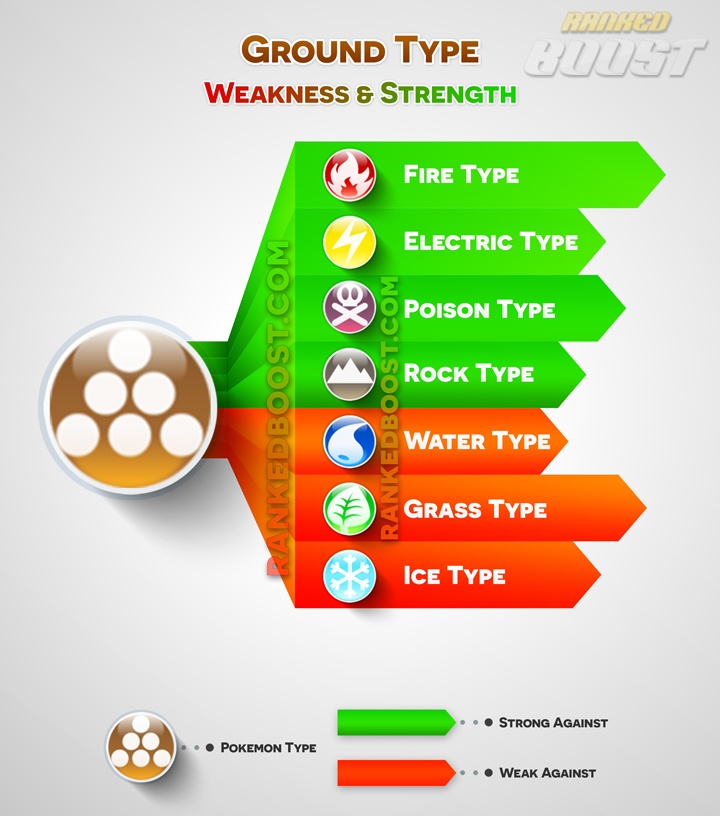 Let’s start with Ground. Rhyperior is currently the best Ground-type in the game if you don’t own a Groudon (which is most of us since they had a very limited raid schedule back in late 2017/early 2018.) Unfortunately, Ground is not currently a very desirable type. Its water and grass weaknesses are very easy to exploit, and its strengths aren’t against particularly important types with the exception of Electric. Ground also suffers from a lackluster movepool of below-average choices with poor availability (no ground type can currently learn Drill Run, the best Ground-type move in the game.) 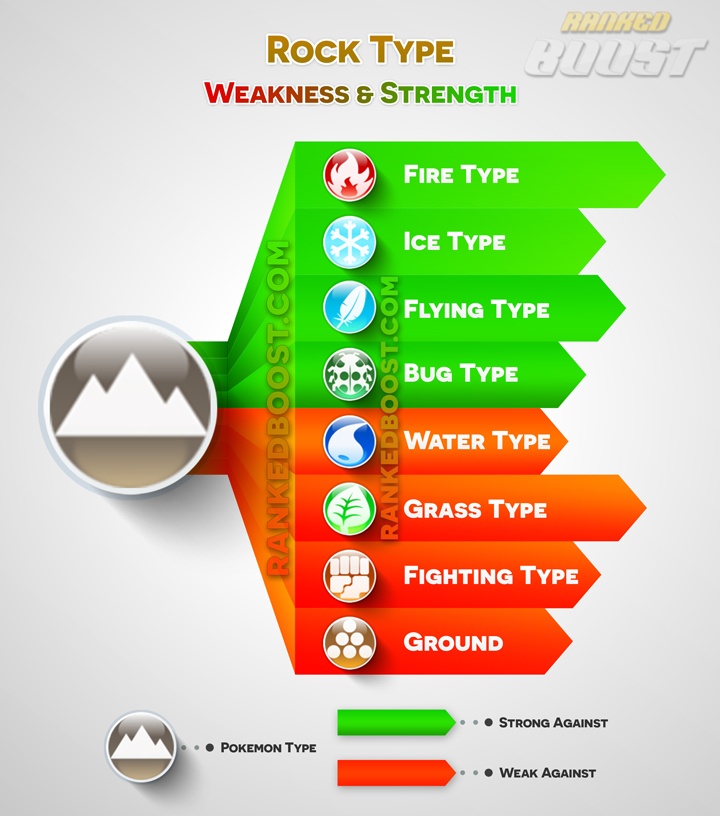 Things look a little better for Rock, but not much. Its coverage is vastly more useful, with Fire, Flying, and Ice all important to the current meta. But Rock Pokemon themselves have unremarkable bulk and damning weaknesses to Fighting, Water and Grass, meaning non-Rock pokemon with Rock moves can do their job better. And in all honesty, I’ve been playing this game since it came out over two years ago and I almost never think “Gee, I could sure use a Rock-type specialist right now.” There are better types to counter Fire, flying or Ice that have more coverage and fewer common weaknesses. My current Rock specialist, shiny Golem, rarely sees the light of day and he’s got a 3-bar charge move, which I always prefer because I like the flexibility of peppering my opponent with fast, cheap Charge attacks. Rhyperior has no multi-bar charge moves except the completely-pointless Surf.

In fact, if we look at Rhyperior, we see every single downside I’ve listed and few of the strengths. He has a double weakness to Water and Grass, making him useless as a defender. He has nothing but slow, lumbering one-bar Charge moves, making him tedious to use as an attacker. The only role where he isn’t beat by other Pokemon is as a dedicated Electric-type specialist, which feels like an underutilization of Rhyperior’s above-average stats. And finally, he looks comically tiny when sitting in gyms.

But there is hope on the horizon for Rhyperior. Niantic conspicuously left his signature move Rock Wrecker out when releasing him, and I can’t think of any reason for them to do that except to save it as an exclusive move for a Community Day or Gengar-style Raid event later down the line. A multi-bar Rock-type move cut from the same cloth as Frenzy Plant and Meteor Mash would solve his problems quickly. Personally, I’d be equally happy if they gave him Drill Run instead, since I’m already leaning towards keeping it a Ground specialist. But either way, I’m not using my only Sinnoh Stone to evolve Rhyuno until one of these happen. I wouldn’t put it past Niantic to screw everyone by announcing out of the blue: “Good news trainers, tomorrow is Rhyperior Raid Day! Sure hope you all saved a Sinnoh Stone if you were hoping to evolve one you already have!“