I’ve been amateur shoutcasting for 3 years, and I recently got voted by League Zero to cast the grand finals, but I’ve also never peaked beyond low gold in my game of choice. So don’t worry about your in-game talent level, you’re fine! Shoutcasting has almost a completely different skillset from actual playing (just like how most chess commentators aren’t grandmasters) so don’t feel discouraged about your own personal heights. (This goes for other possible esport positions as well, there are tons of options other than playing for breaking in!)

If you’ve ever watched a shoutcast and thought it would be fun to become a video game commentator…you’re right! It’s a blast and I highly recommend it to anyone. You’ll learn valuable skills about public speaking, improv, and verbal pacing that willl serve you well even outside shoutcasting. In this article, I wanted to briefly explain my own path to becoming a shoutcaster, and what advice I’d give to anyone interested.

0) This step is completely optional, but when I had no experience whatsoever in shoutcasting, I joined Quickplay matches as a spectator and simply shoutcasted to myself, where nobody could hear me. Shoutcasting requires you to keep a running stream of commentary going for an entire match, which is an acquired skill that certainly doesn’t always come naturally. Once you can survive an entire match without repeating yourself or leaving massive gaps, you’re probably ready to start dipping your toes into casting for an audience.

1) Once you’re ready to take the plunge, you’re going to need two things: a good microphone and a casting partner. I use a Blue Yeti myself and it’s served me well for over 5 years. Broadcast.gg is the seminal starting point for most people in the shoutcasting biz, it was where I found my first co-caster, Setca. I really, really recommend grabbing a partner and not attempting to solo-cast; it always makes for a better experience for everyone involved, including yourself.

2) Figure out if you want to be the color caster or the play-by-play caster. The PbP caster is responsible for hype, keeping the audience engaged by announcing what’s happening and getting energetic when cool stuff is going down on screen. The color commentator talks more strategy (is this a good team comp, why did X team do Y thing, which ultimates are about to become important during the next push). Me, I usually do PbP because I’m a chatterbox and most people want to do color. 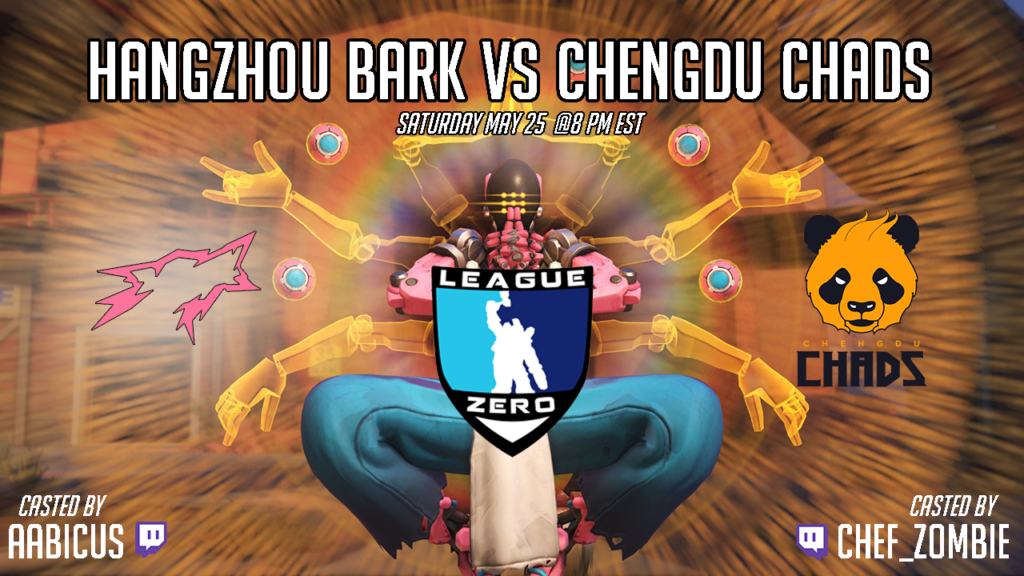 3) You and your partner will need to work on transitions (not cause you’re bad or anything, just because literally every casting duo needs to learn each other’s speaking habits.) You need to recognize the inflections/tone your partner makes that means they’re about to stop talking, and you can only get this by casting together. At the same time, develop your own ending tone and stay consistent so your partner can learn when you’re about to stop. This way, you won’t interrupt each other and there will be minimal dead air during the cast.

4) Avoid filler sounds. This is basic public speaking stuff, but Uhhhhs and Ummms aren’t any less annoying in shoutcasting. Remember that silence is the best buffer sound; just use that second to figure out the word you’re looking for and don’t succumb to your instinct to fill the void with a noise.

5) If you plan on handling other elements (camerawork, streaming, match hosting) that’s another whole ballpark. But don’t worry, it’s certainly possible to do them all at once, if not ideal! I’m a streamer/caster so I need to do camerawork and stream chat moderation simultaneously, and it can get pretty mindbendy to multitask all those things while shoutcasting. Setca and I had a codeword; if I ever used the term “shindig”, it meant he needed to takeover casting fulltime while I solved technical difficulties or some other problem invisible to the audience.

I hope this doesn’t all sound too daunting; I promise it’s not as much work as it sounds. Shoutcasting is a great experience and it’s easier than ever to find local tournaments who need them. The good people on Broadcast.gg are more than happy to help you find teams/matches to cast, and you’ll find yourself quickly making leaps and bounds as you continually cast matches. Feel free to ask me any questions in the comments if I didn’t address one of your concerns. Best of luck and have fun!