Author’s note: Today’s article sets the stage for my University Magikarp run through Pokémon Red. The rest of this year’s articles will chronicle the run itself!

The Magikarp-Only Run is a staple of high-level Pokémon challenges, along with Nuzlocke runs, speedruns and no-damage runs. As Magikarp is infamously terrible and widely considered the worst Pokémon of all time, you’re always going to find people who want to solo a Pokémon game with it (along with a team of non-combat HM slaves). And indeed, you can find successful Magikarp runs throughout the internet for every generation of Pokémon.

Except one. Pokémon Red/Blue has, until now, defied the odds and nobody has ever beaten it with just Magikarp due to a quirk in its programming that I’ll cover later in this article. As far as my research discovered, only three people before myself have ever tried: 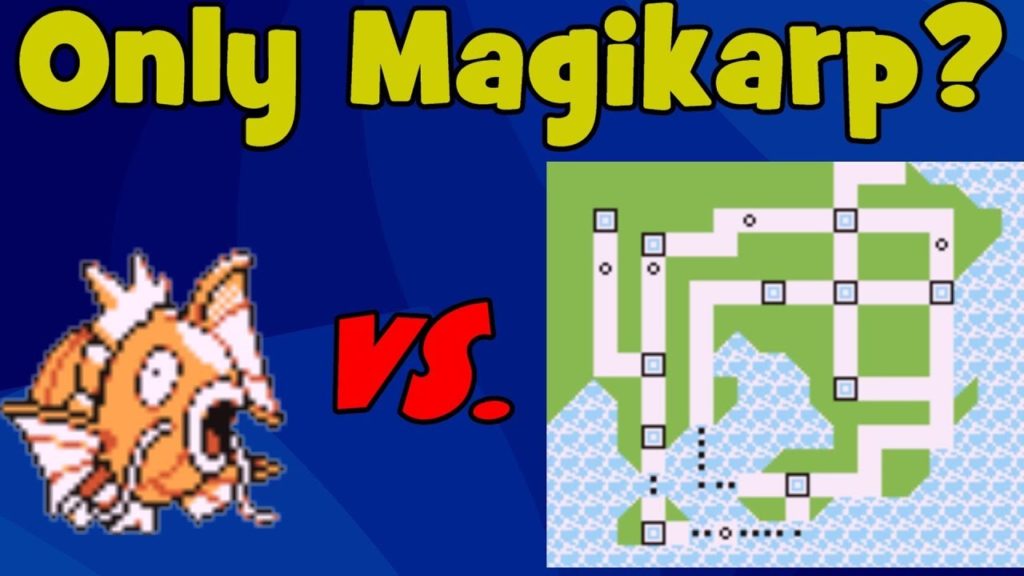 The first and highest-profile is Jrose11, arguably the most famous solo-Pokémon runner on the internet. Jrose11 has put many, many Pokémon through the gauntlet to see how they fare, and his most famous video is a Magikarp run of Pokémon Red. But Jrose11 discovered that despite his herculean efforts, he could not progress past Lavender Town due to Magikarp’s abysmal movepool. In Generation 1, Magikarp can only use Splash, Tackle, and Struggle. Splash deals no damage and the other two are Normal-type moves, meaning he was incapable of hurting the Ghost-type teams blocking his path in Pokémon Tower. He ultimately abandoned the attempt and did a glitched Magikarp run instead. 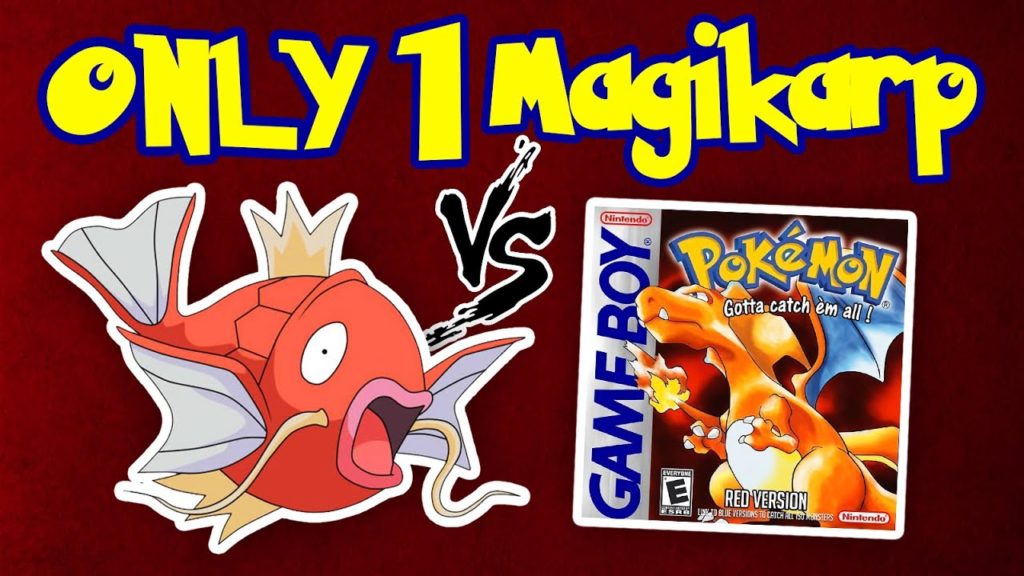 Up next was shrimplied, who likewise hit a roadblock at Pokémon Tower. His solution was to use a Nidoking exclusively to defeat Ghost-types. While this let him progress further and prove that Magikarp could defeat 98% of the game, I personally consider the Nidoking disqualifying for a true Magikarp-only run. 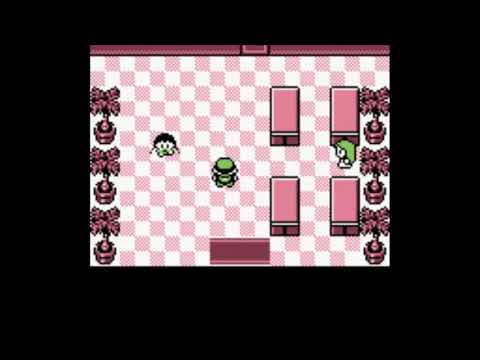 Last was SuperMonkeypotato, who had the big breakthrough; there IS a legal Magikarp who can learn one final move! In 1997, Nintendo had an event which gave out a “University Magikarp” that came with Dragon Rage. Using Dragon Rage, SMP was able to defeat Ghost-types and beat the game. However, SMP’s run has a couple problems with it that make me hesitate to consider it valid. Firstly, he removed Splash from his Magikarp despite Gen1 having no Move Deleters, which matters when running out of PP or fighting the opponents with Disable. And more importantly, his Magikarp has SMP’s original trainer ID, whereas a ‘real’ University Magikarp would have a Nintendo event ID. As I discovered in my run, this is a massive buff to SMP’s Magikarp as it bypasses obedience, a huge complication in a University Magikarp run. (Also he’d battle using other Pokémon on rare occasions, including Erika who’s the hardest trainer in the game.)

So in prepping for my run through Pokémon Red, I made sure my emulated University Magikarp was identical to a legit one in every way that matters. It had Nintendo’s event ID, it kept Splash, and it had the same base stats every event pokémon got back then: 5 HP, 10 Attack, 1 Defense, 12 Speed, and 5 Special (which are actually weaker than Magikarp normally get!) 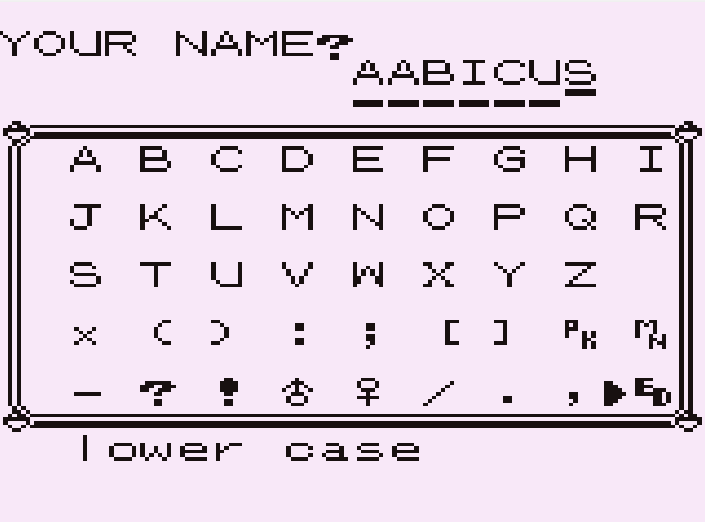 And with that, I was ready to begin my run through Pokémon Red! I was legit not sure if this challenge would even be possible. My biggest three fears were Lt. Surge, Erika, and Agatha (the same places where previous challengers faltered), but there’s no way to know without trying it out. If you want to see the results of my run, the full VODs are in this Twitch playlist, and in upcoming articles I’ll be walking through my adventures and highlighting the particularly notable moments. See you then!