Just Cause 2 is definitely one of my favorite games of all time, at least in the top 3. It’s the perfect mix of mobility, environmental destruction, and cheesy B-grade voice-acting. It makes you feel like you’re starring in a very explosive action movie. I have hundreds of hours in the single-player and multiplayer modes combined. I keep finding myself coming back despite having less and less available to do in my save file.

So finally, during the last Steam Winter sale, I finally bought the complete Just Cause 3 collection for only $4 so I could see where the franchise has gone from its roots. And while the game is certainly fun, I can’t help but feel disappointed at the many mechanics, features, and even weapons they left on the cutting room floor. In no particular order, these are the top 7 things I wish they’d kept going forward: 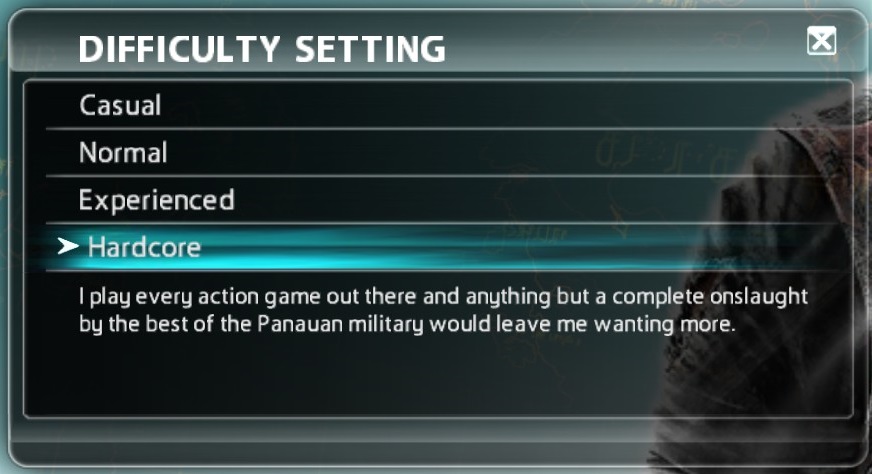 The Just Cause franchise was never designed to be challenging, this I totally understand. But I appreciated the option to kick things up a notch once I’d mastered the mobility and combat systems. Rico is ridiculously overpowered on every difficulty, so I appreciated the ability to take off the kid gloves and really put my skills to the test. 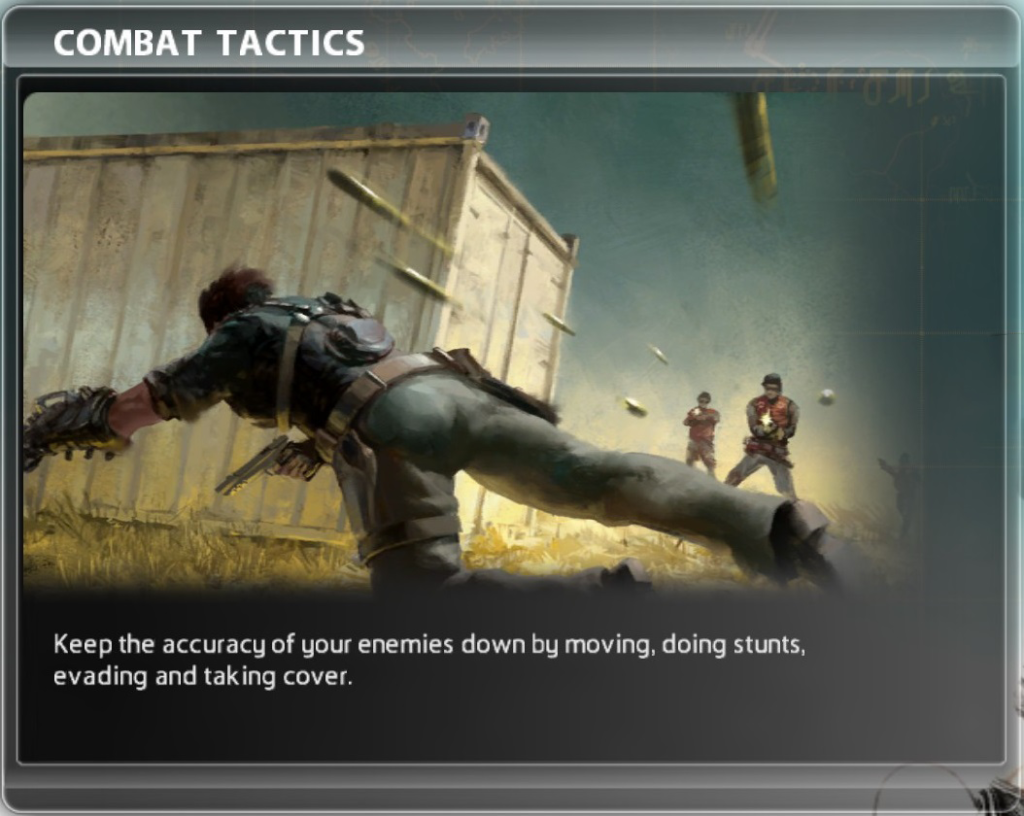 Sprinting, crouching, combat-rolling… A ton of basic mobility options were pruned from Just Cause 3. It feels really weird to not have them. I get that the Grappling Hook is the best option for 90% of situations. But there were situations where you wanted to use the other ones to evade, seek cover, or break line of sight. 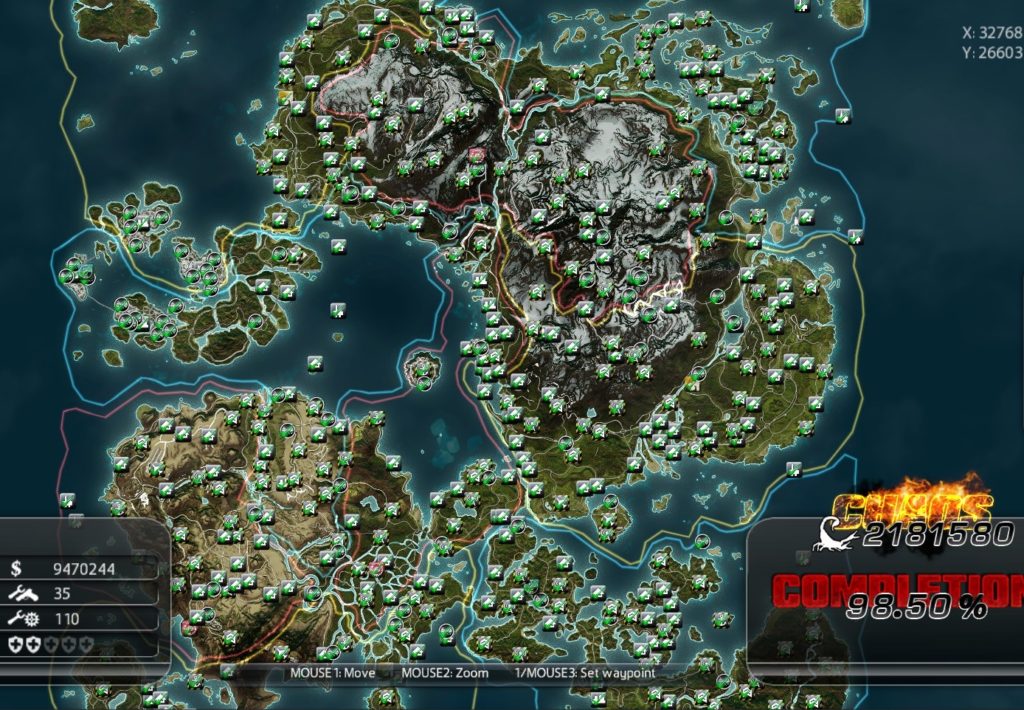 Just Cause 2 has one of the biggest and most beautiful maps I’ve ever seen. The best part is how there are multiple biomes scattered across Panau. Beaches, deserts, snowy mountains, jungle forests, metropolitan city scapes… You could extract yourself to a different island and feel like you were in a completely new locale. In contrast, Just Cause 3‘s Medici is entirely composed of the same desert-Savannah biome. It all gets to feel a bit samey. The water is also overwhelming, taking up more than half of the playable map, and there’s even less to do in it than before with the removal of Black Boxes. 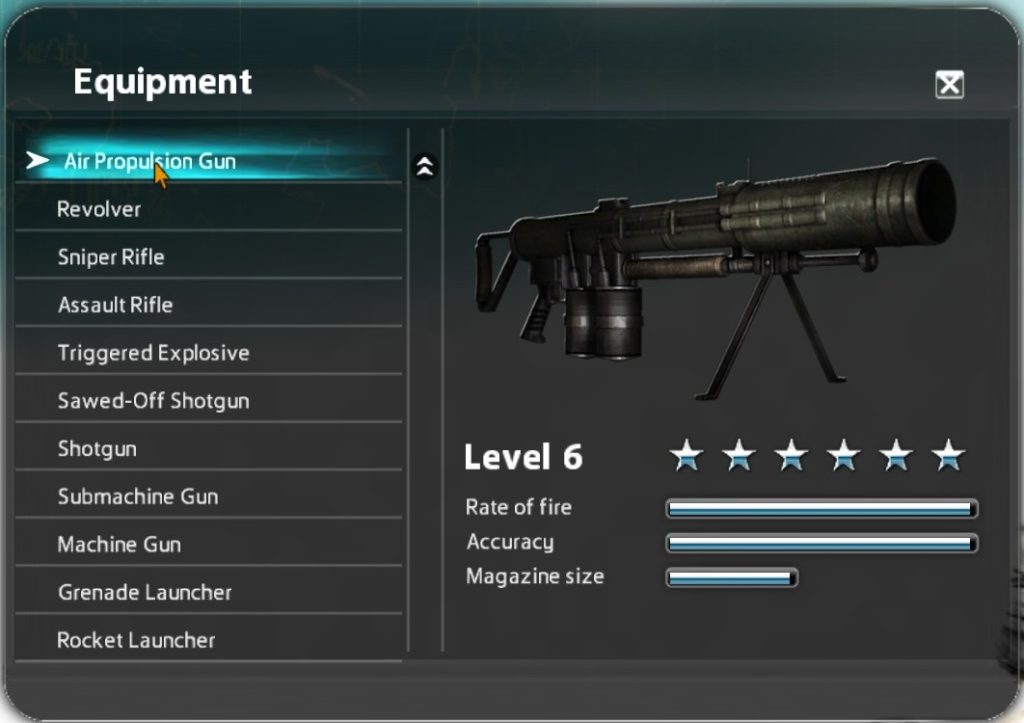 As I’ve mentioned in an earlier article, the Air Propulsion Gun is among my favorite guns in any game ever. Its ability to send anything flying, including your own vehicle, coupled with the grappling hook makes for some insanely entertaining experiences. I do not understand why they didn’t eventually port this gun forward into the sequel. They did add one to Just Cause 4, but if the Steam reviews are any indication, that game had plenty problems of its own. 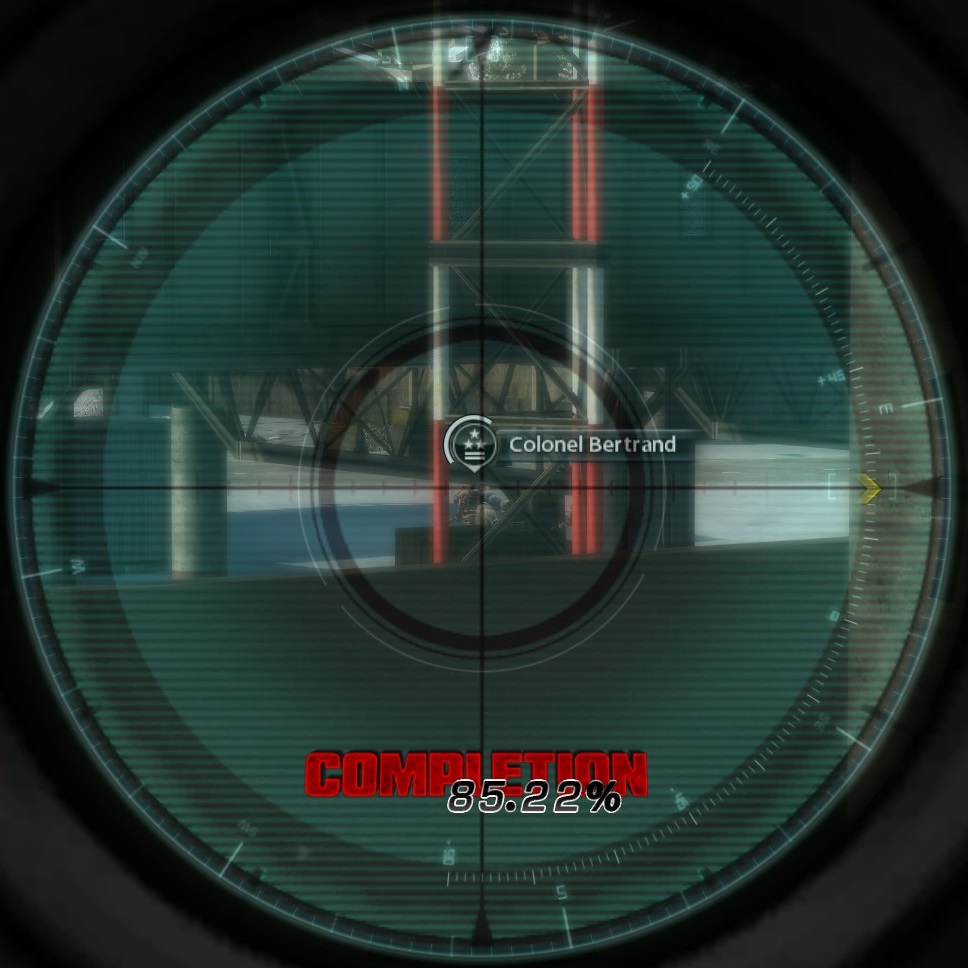 Colonels in Just Cause 2 were a unique set of 50 soldiers stationed across Panau. Each had their own name and PDA entry, and one of your goals was to eliminate each and every one during your travels around the island nation. I had a lot of fun hunting the colonels, since it gave the Sniper Rifle a place to shine and added a mini-boss to the settlement you were trying to defeat. Their PDA entries also added a ton of world-building to Panau, and came with clues so you could sleuth out each of their rough locations. 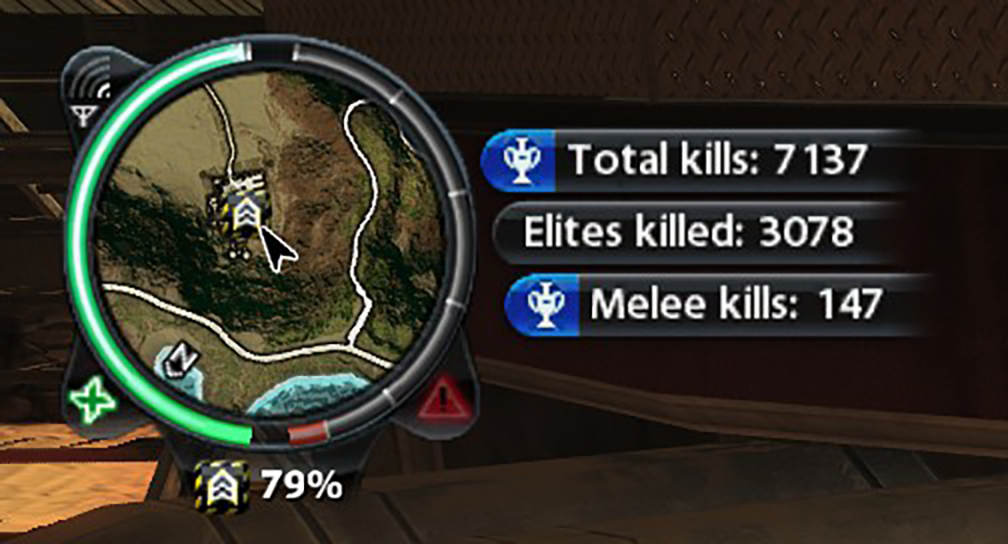 Gaming has largely given up on minimaps, and I usually don’t think they’re very useful. But this one shows you the current cardinal direction of enemy helicopters, which is valuable information for not dying the second they open fire on you. Also the Just Cause 2 minimap would occasionally update you on your career statistics, adding some continuity to all the carnage you were wreaking and reminding you what a badass you are.

Just Cause 2 has a thriving modding community, even today, with tons of different player models, custom vehicles/weapons and more. The sky’s basically the limit thanks to the devs’ full support, letting custom content creators rework anything in the game’s code from the ground up. In contrast, the studio did the exact opposite for Just Cause 3, releasing a DRM patch that broke every single mod overnight, and the modding community never recovered. Today, if you go check to see what’s available you’ll find exclusively texture swaps and stat tweaks, nothing like the sort of game-altering shenanigans you can get up to in its predecessor.

The last mission in Just Cause 2 is everything I could possibly hope for. Raiding a nuclear submarine, fighting a rapidfire-bazooka-wielding dictator at the same time as sentry guns and ninjas, then riding four atomic bombs across the Panauan skyline and ultimately nuking their oil field is the ultimate explosive climax and a great finale to close out the core storyline.

In contrast, while the volcano is certainly an exciting setting for Just Cause 3‘s final showdown, the helicopter was laughably easy to destroy. I gunned it down so quickly I was fully expecting a second health bar, and I hadn’t even thought to try grappling it to the ground so it blew itself up. In general, I don’t get why they thought a helicopter was a good idea for a final boss. We’ve all blown up hundreds of the things over any given playthrough. I could fill a notebook with all the anti-helicopter strats I’ve devised by now.

I don’t mean to sound like I’m just ragging on Just Cause 3 endlessly. It’s still a fun game, and the core franchise premise is so solid that I’m sure all four Just Cause titles are fun in their own way. I think most of these deletions are simply a side effect of the devs backing away from the shooter elements. They do this in favor of the physics-defying grapple-parachute-wingsuit shenanigans. Which is playing to their strengths and I understand why they did it. But I’m a shooter fan. And I love how Just Cause 2 balances both priorities to feel like a fun and complete game… No matter your playstyle.